AlUla, The ‘Museum Town’ | Where The Gulf Crisis Ended

ALULA: Saudi Arabia and its regional allies have agreed to end a crippling three-year blockade of Qatar in a breakthrough deal signed by the Gulf states’ leaders.

The accord on “solidarity and stability” was ratified at a summit in the Saudi desert city of AlUla, where Qatar’s ruling emir was greeted with an embrace by the kingdom’s crown prince.

The ancient city, in Saudi Arabia’s northwestern Medina region, was once an important crossroads on the vast incense trade route which spanned from the Mediterranean to India and northern Africa.

Its population is now little more than 5,000, but the Saudi kingdom sees it as a key cultural and tourism attraction and has drawn up plans to turn the site and its historic walled city into the world’s largest living museum.

Saudi rulers hope to draw millions of visitors a year to the area, which boasts ancient and monuments and a Unesco World Heritage Site, Hegra, where the remains of a settlement built more than 2,000 years ago by the Nabataean kingdom can be seen remarkably well preserved.

The agreement which ended the Gulf crisis on Tuesday was signed at the 41st annual summit of Supreme Council of the Cooperation Council for the Arab States.

The meeting was held at Maraya concert hall, a building almost as notable architecturally as it setting is historic. The glistening cuboid holds the Guinness World Record for the largest mirrored building in the world, its reflective outer walls showcasing the desert landscape of it surroundings.

The hall, which can accommodate an audience of 500, was completed in 2019 and has previously hosted performances by singers Lionel Ritchie and Andrea Bocelli. 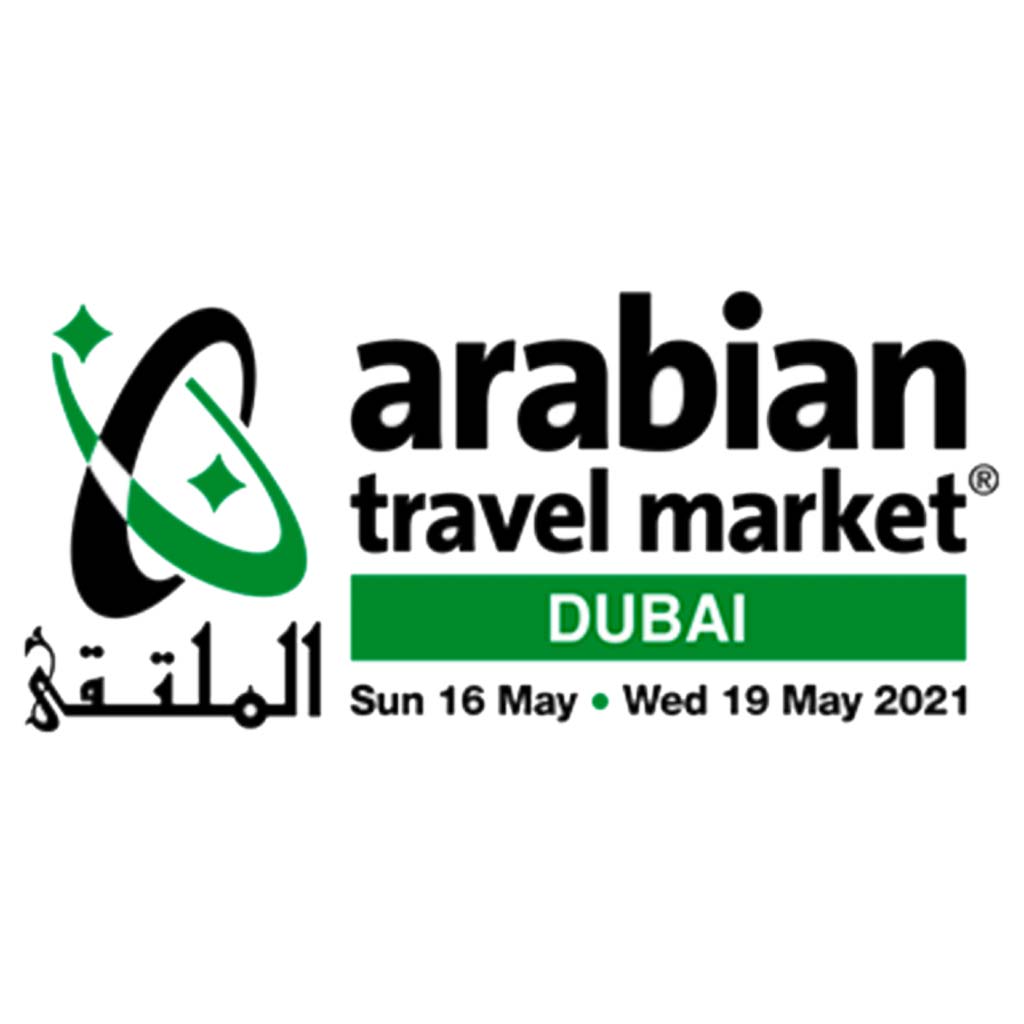 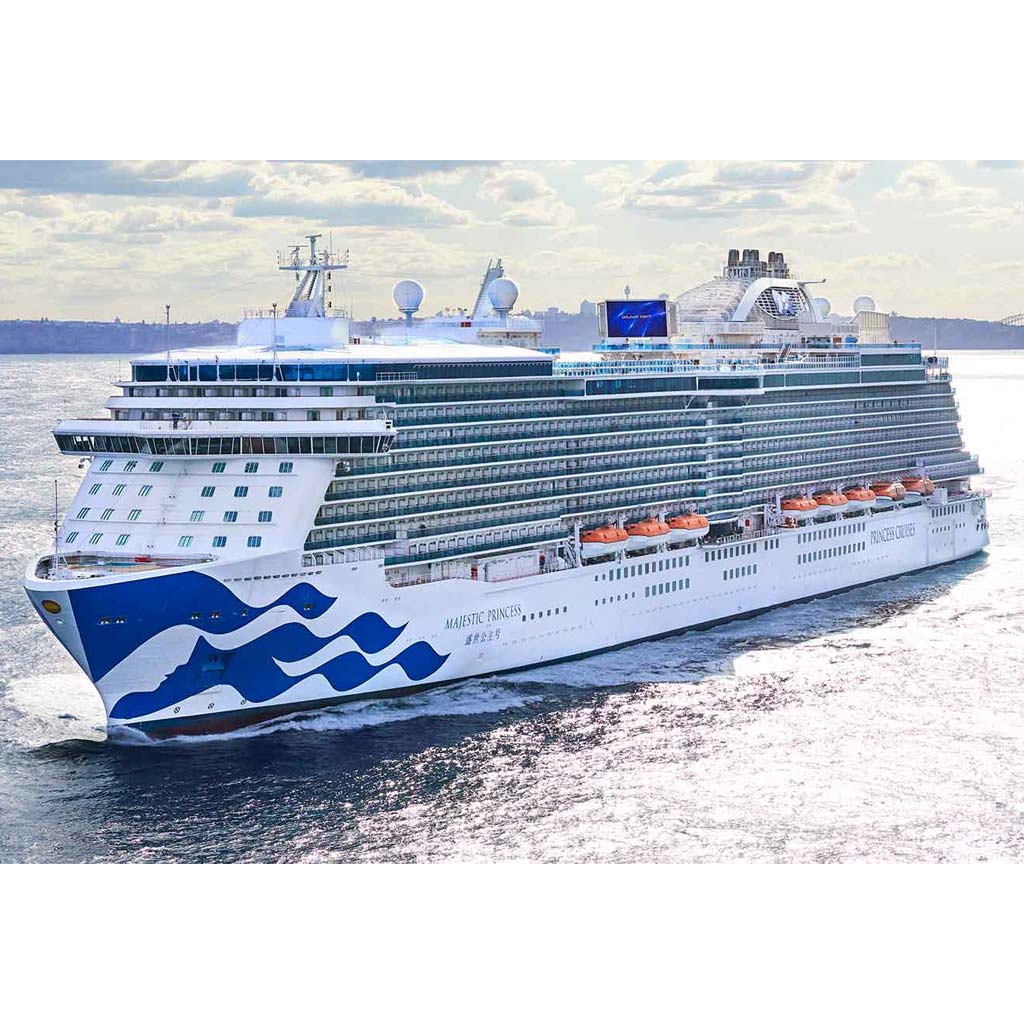 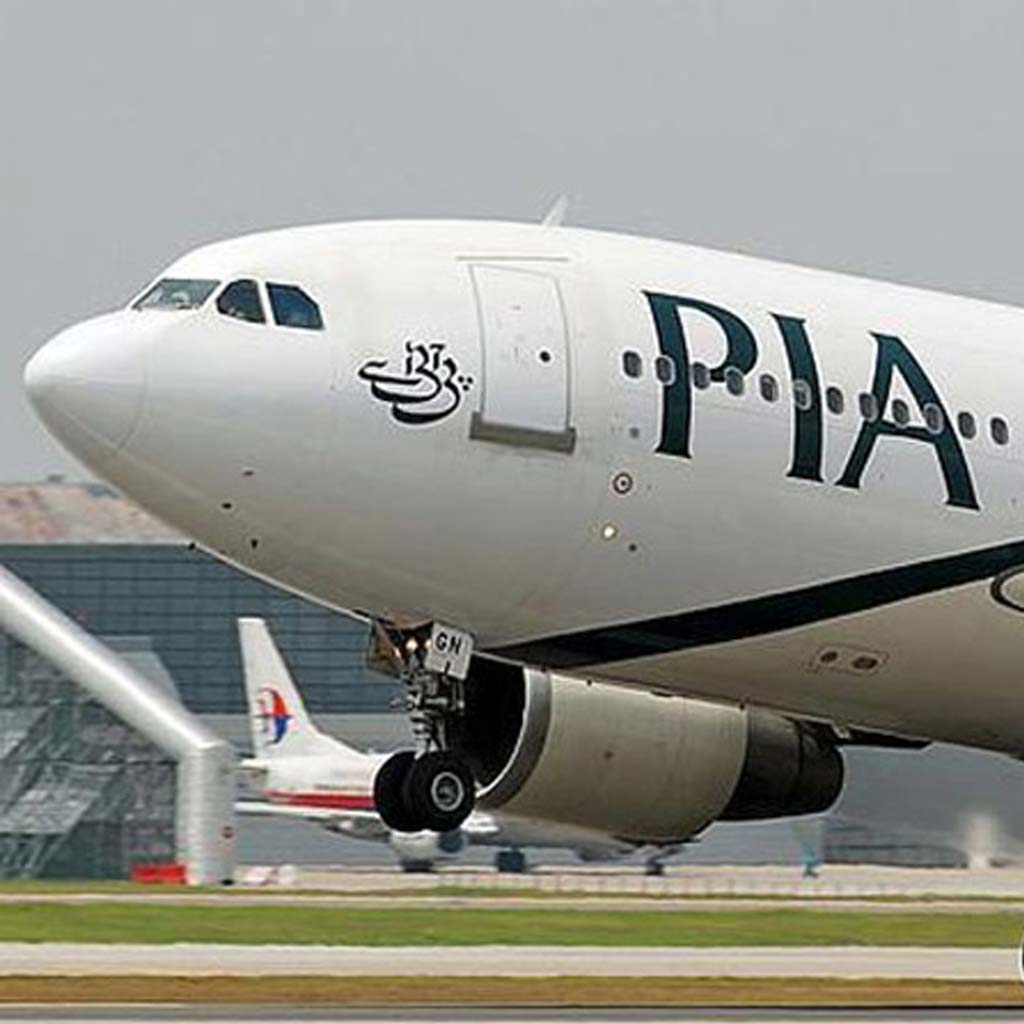