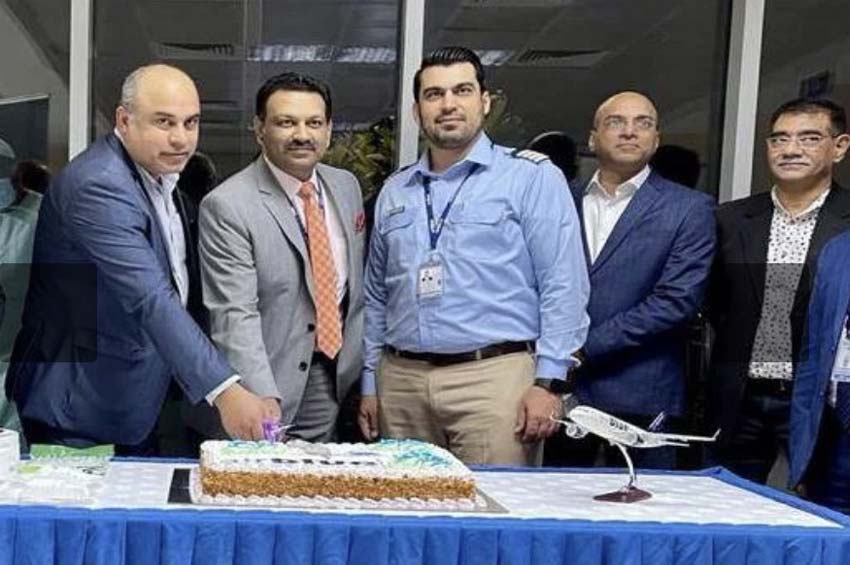 LAHORE: Airblue has launched a new service from Ras Al Khaimah to Lahore as demand from the passengers surged after visa and travel restrictions were eased by the UAE authorities.

The airline’s first flight from Lahore to Ras Al Khaimah landed on Sunday night and returned to the historical city early Monday, September 6.

“We have planned flights twice a week on the Lahore-RAK-Lahore sector initially as passengers demand is picking up,” Sohail Sheikh, airblue’s country manager for the UAE, told media.

Airblue has been operating more than 40 weekly flights to major cities of Pakistan from Abu Dhabi, Dubai, and Sharjah. It also plans to expand its UAE network once travel returns to normalcy.

“We are planning to launch another service from Al Ain to Peshawar. The proposal is still under consideration and will be finalized in the coming days,” Sheikh said.

The Islamabad-based carrier operates an all-Airbus fleet comprising of nine aircraft including A320-200 and A321-200. It has also placed orders for two A321neo aircraft. 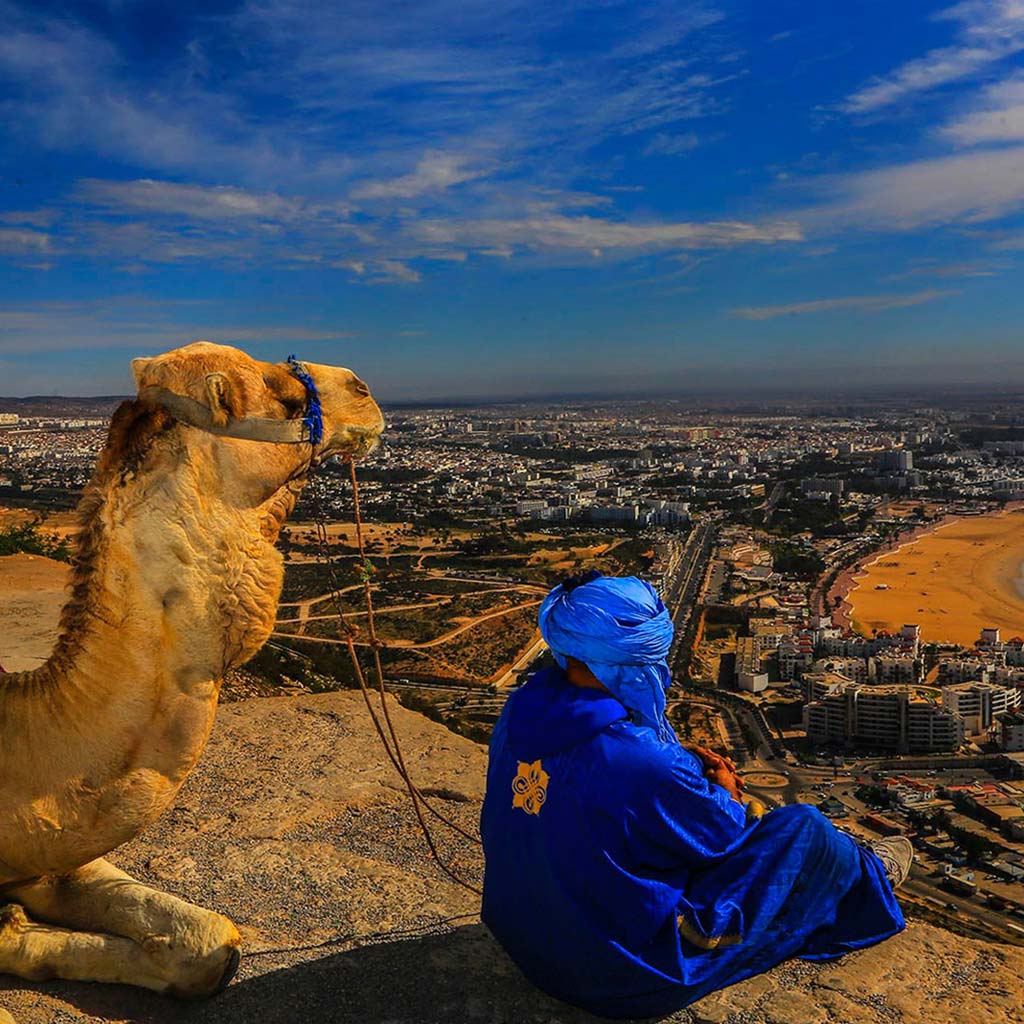 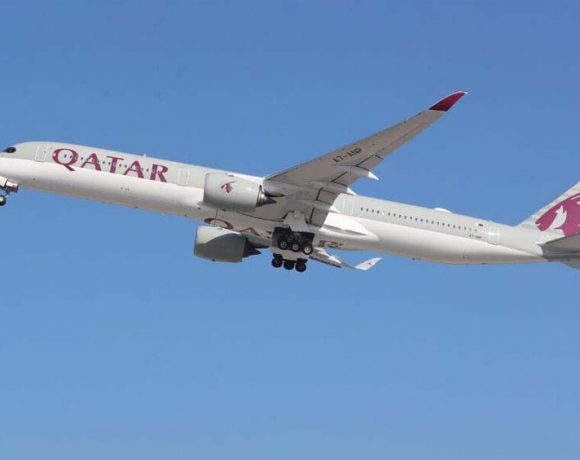 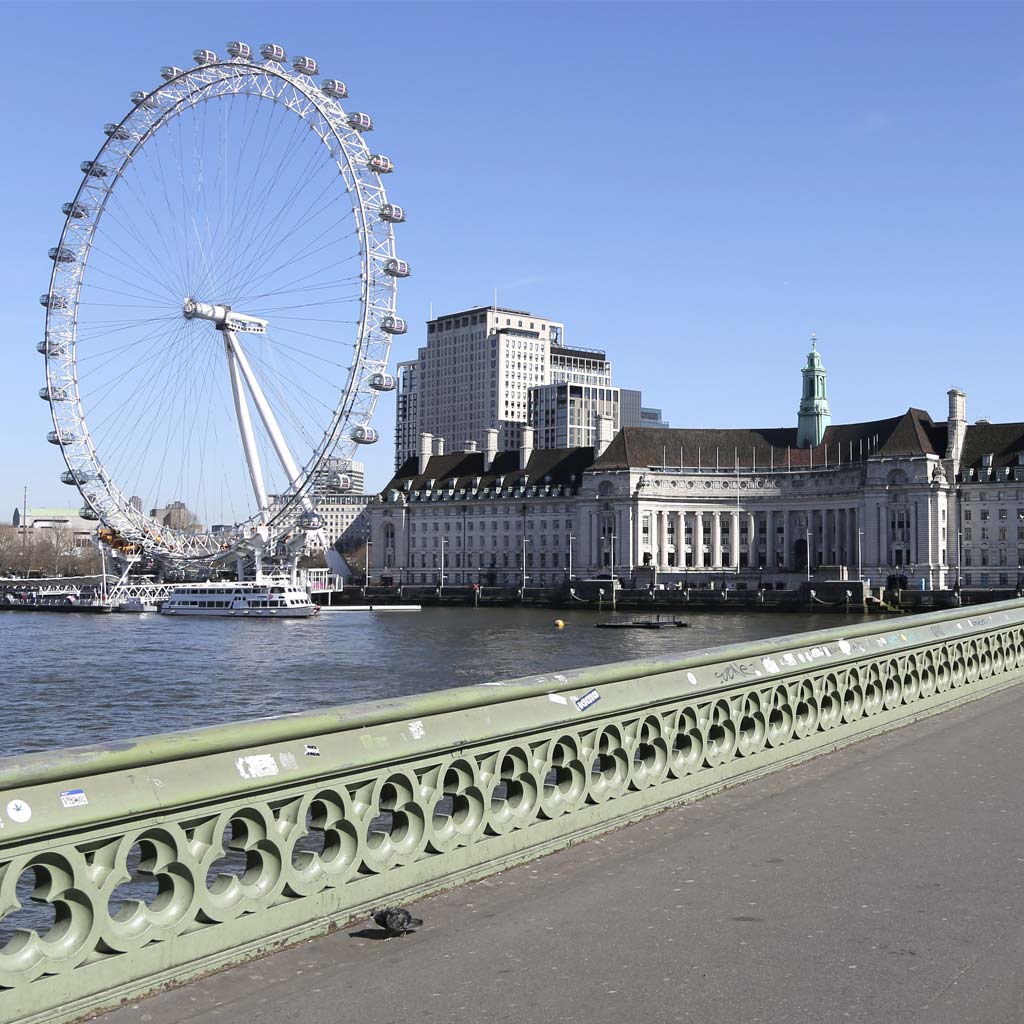 Russia Extends | Flight Ban With the UK Till February 16