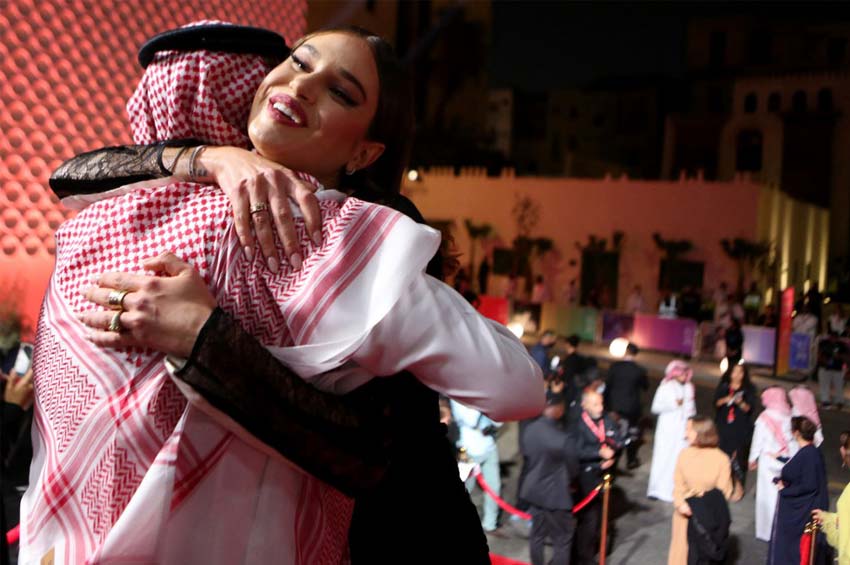 JEDDAH: Less than four years after lifting a ban on cinemas, Saudi Arabia rolled out the red carpet Monday in the Red Sea city of Jeddah for celebrities descending on the kingdom’s first major film festival.

Saudi, Arab and foreign actors walked the red carpet in evening wear – a far cry from the traditional black abaya that until recently was the officially mandated dress code for women.

“It’s a historical day in the kingdom,” the festival’s director Mohammed Al Turki told AFP. Movie houses were barred for decades until April 2018, but over the next 10 days, actors and directors will showcase their features at Jeddah’s Red Sea International Film Festival. The festival starts a day after Jeddah hosted its first Formula One Grand Prix, also an attempt to portray Saudi Arabia in a different light. It will showcase 138 long and short films from 67 countries in more than 30 languages.

The festival also has an eye on a burgeoning market for shooting and consuming films in Saudi Arabia. Saudi Arabia’s annual box office could reach $950 million by 2030.

“Before cinemas reopened in 2018, the industry was working underground,” said Saudi director Ahmed Al-Mulla, who has run an annual Saudi Film Festival in the eastern city of Dammam since 2008. “There were no capabilities to film or get financing. It all depended on the individual’s efforts.” 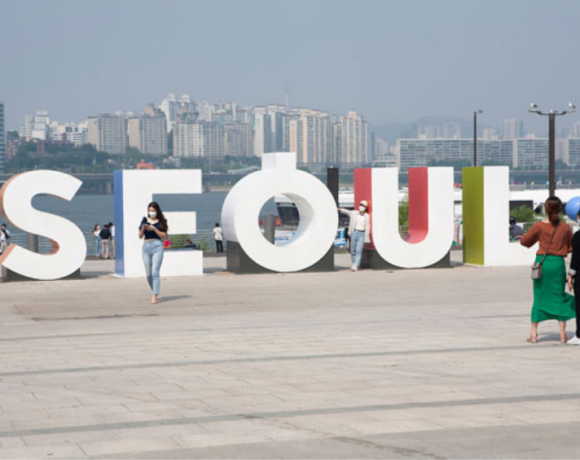 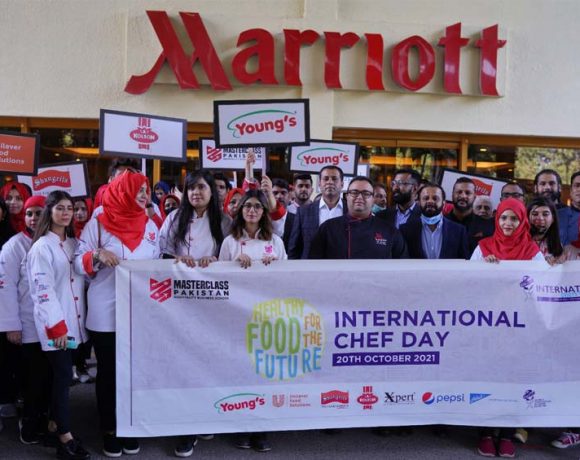 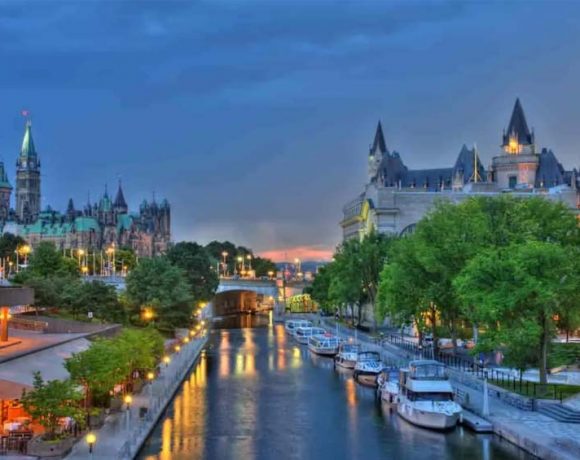