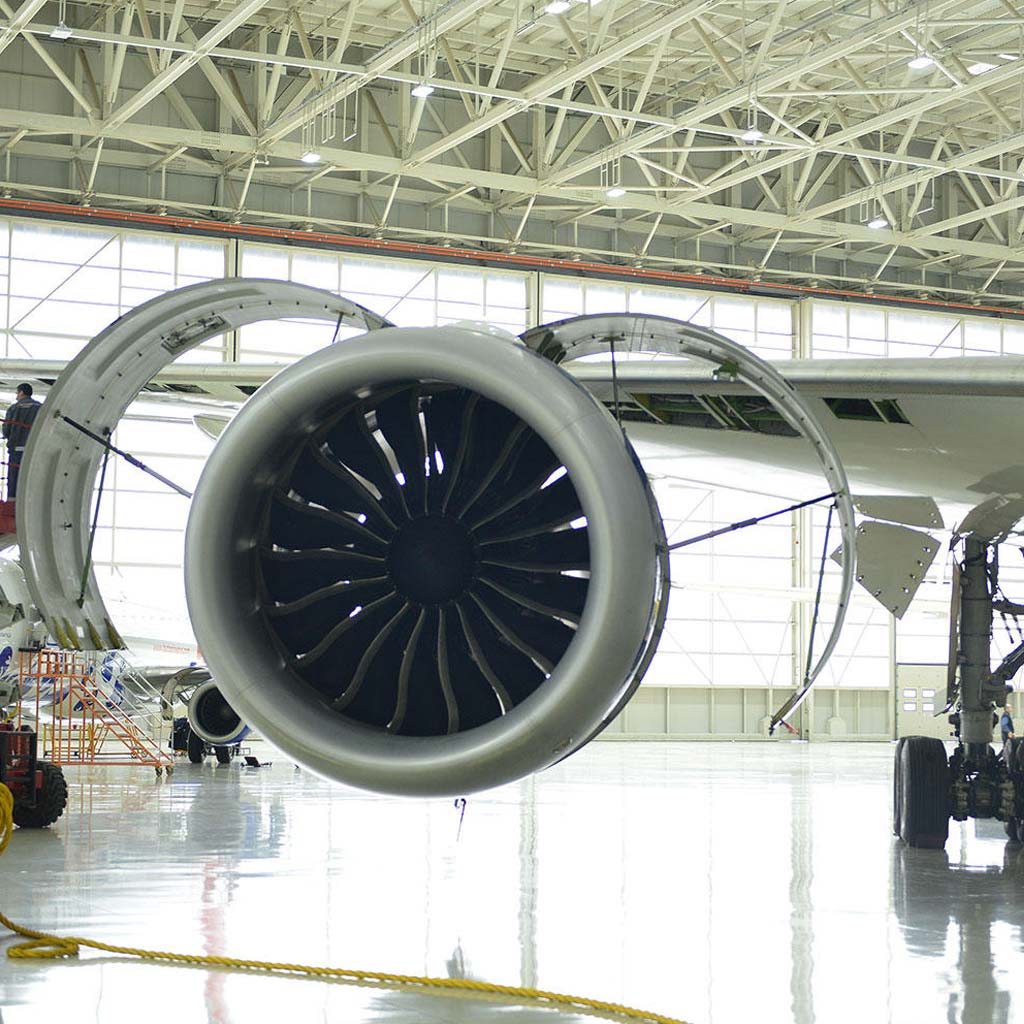 SAN FRANCISCO: Boeing has halted deliveries of its 787 jets again after U.S. federal regulators wanted more information about its production flaws, according to a statement released by the company on Friday.

Boeing is working with the Federal Aviation Administration (FAA) to provide more information about the company’s analysis and documentation of work on new 787s, it said, adding that the delay affects “near-term” deliveries, but will not affect the 787s that have already been delivered to customers.

According to a report by Bloomberg, the company said it chose to suspend shipments of the plane because the FAA hadn’t approved its proposed system of compliance.

Deliveries of 787s were previously halted for five months until this March due to flaws in the fuselage and other issues.

Boeing said in late April that it had about 100 of the twin-aisle aircraft in inventory and expected to clear most of those by year-end. At the time, chief executive Dave Calhoun said he expected to deliver about a dozen of the aircraft per month. That schedule could be at risk the longer the talks with the FAA drag on.

Regulators have sought more information on fixes Boeing has proposed for the issues, a person familiar with the matter said. The issues that led to the latest halt aren’t new, and don’t affect flight safety, the person said.

Boeing has struggled to get past a series of missteps that have led to heightened regulatory scrutiny on the company. This week, the company agreed to pay at least $17 million to settle US enforcement cases about the installation of unapproved equipment on hundreds of 737 single-aisle jets.

Boeing shares slipped 1.1 percent in premarket US trading from Thursday’s closing price of $250.70. The stock is up 17 percent this year, on rising optimism for a recovery in aviation as vaccination rates rise across the globe.