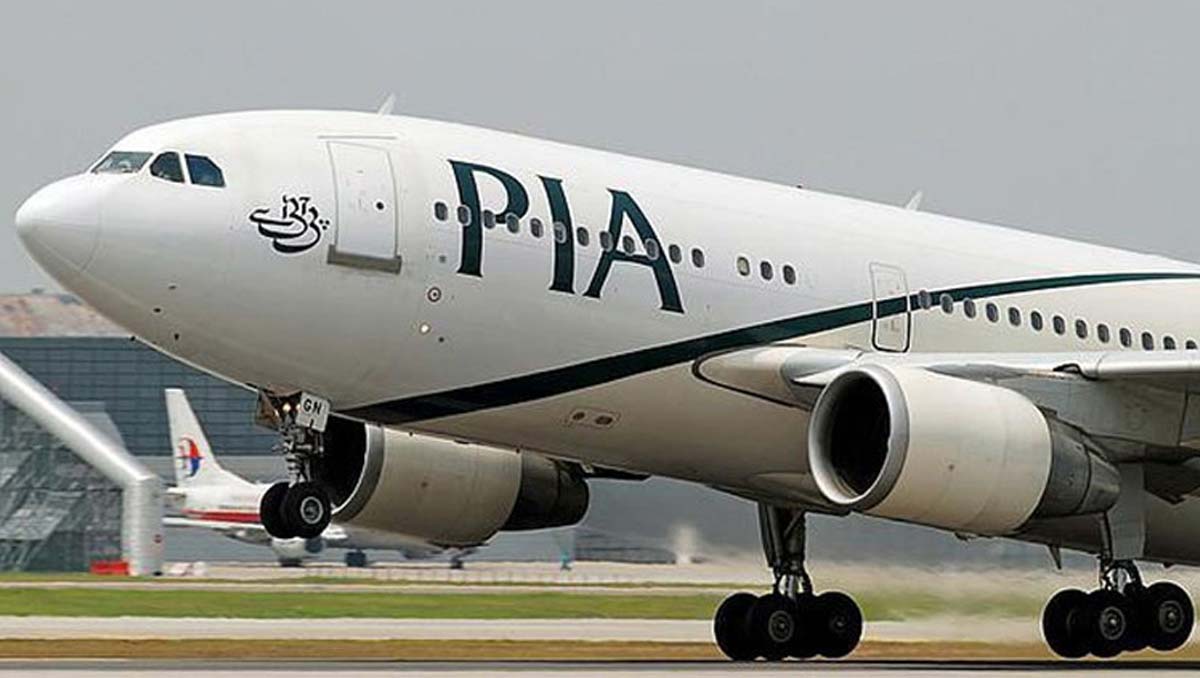 ISLAMABAD: The Pakistan International Airlines (PIA) on Wednesday, September 23, introduced a voluntary separation scheme (VSS) for its employees in order to curtail the expenses.

Mr. Arshad Malik, CEO PIA said that no airline in the world can survive with 14,500 employees and a deficit of Rs400 billion as well as liabilities of more than Rs100 billion.

The committee was also briefed about the current aircraft-to-employee ratio as a comparison between various international airlines and the PIA.

The body was told that overstaffing was one of the main reasons that the national airline was facing a huge deficit.

It was further said that if loans of Rs500 billion are minus from the PIA’s balance sheet, a prominent change would be visible.

Malik observed that the national carrier faced a deficit of Rs400 billion and liabilities of Rs100 billion.

The committee was told that the VSS would benefit 3,200 employees at a cost of Rs12.87 billion and reduce the annual salaries by Rs4.2 billion.

Meanwhile, the PIA CEO said that due to the special efforts of Prime Minister Imran Khan, the national flag carrier was able to get a special permit to operate another 21 flights to Saudi Arabia. The PIA is the only airline that has been able to acquire the permit.

Malik had apprised the premier about the difficulties faced by the Pakistanis traveling to Saudi Arabia and requested him to play his role in this regard.

The PIA had started its bookings from September 15 after being granted permission but due to the work permit of some Pakistanis expiring on September 30, an unusual rush was witnessed at the national flag carrier’s offices and at some travel agencies.

Few travel agents took advantage of the situation and raised the price of the air tickets exorbitantly.

Malik took notice of the matter and sought permission to operate more flights to Saudi Arabia. However, the Saudi authorities allowed 13 flights out of the 28 requested.

But after the intervention of the premier, PIA was granted permission to operate another 21 flights.