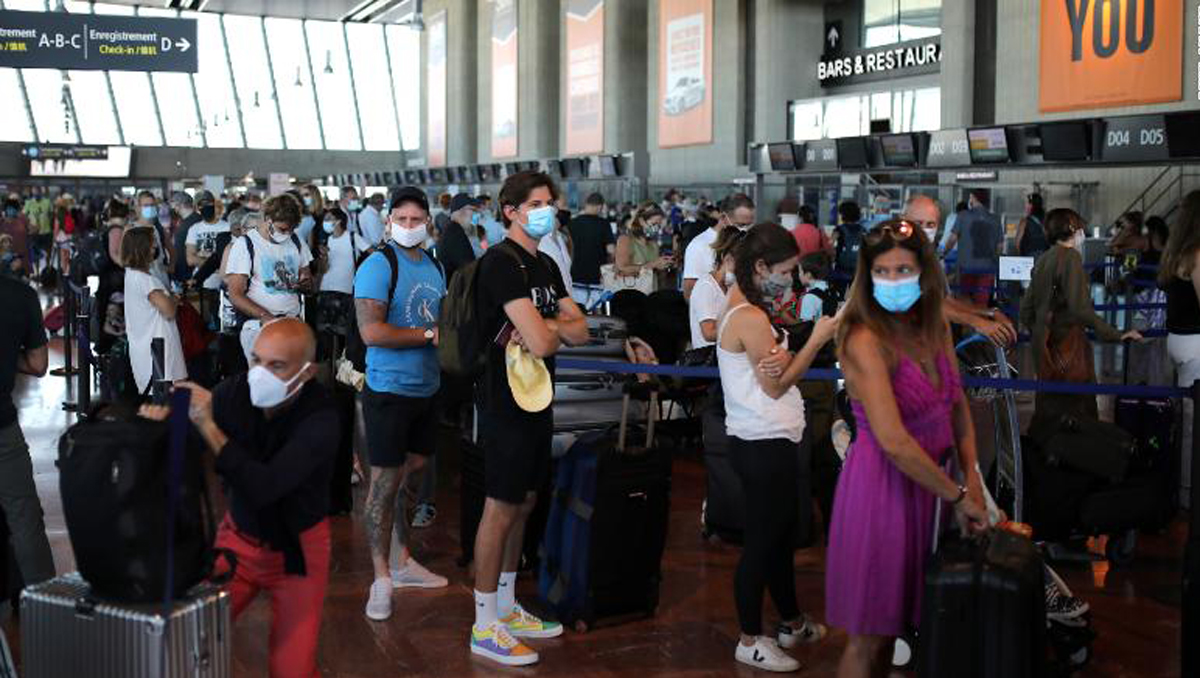 LONDON: Coronavirus case numbers have begun to creep up in various countries. As a result, the travel advice and quarantine rules for those set to head off on holiday to locations like France, Malta, and the Netherlands have changed.

It was announced on Thursday 13 August that, from Saturday 15 August, those returning to the UK from numerous different countries will have to self-isolate for 14 days.

A multitude of holidaymakers has seen their plans change last minute after UK quarantine measures were imposed in numerous countries from Saturday.

Thousands of holidaymakers have rushed back to the UK in a bid to avoid quarantine measures imposed on France, which came into force on Saturday.

The 14-day isolation requirement from 04:00 BST also applied to people arriving from the Netherlands, Monaco, Malta, Turks and Caicos, and Aruba.

France, the Netherlands, Monaco, Malta, the Turks and Caicos Islands, and Aruba have been removed from the travel corridor list, which previously exempted travelers returning to the UK from these countries from having to undergo quarantine restrictions.

The 14-day isolation requirement begins at 04:00 BST from Saturday 15 August onwards and comes after a rise in cases of coronavirus in the included countries.

The Department for Transport said the implementation of quarantine for these countries follows a “significant change” in the risk of contracting Covid-19, adding that in France there has been a 66 percent increase in newly reported cases per 100,000 since last Friday.

Transport Secretary Grant Shapps said that the implementation of quarantine was needed because “we’ve absolutely worked so hard to keep our numbers down here.”

“We can’t afford to re-import those cases from elsewhere,” added Mr. Shapps.

The Foreign & Commonwealth Office (FCO) is also now advising against “all but essential travel” to France, the Netherlands, Monaco, Malta, the Turks and Caicos Islands, and Aruba.

The FCO is not advising those already traveling in these countries to leave at this time, but said that travelers should “follow the advice of the local authorities on how best to protect yourself and others, including any measures that they bring in to control the virus.”

Alongside this, the FCO said that you should contact your travel operator if you have any questions about your return journey.