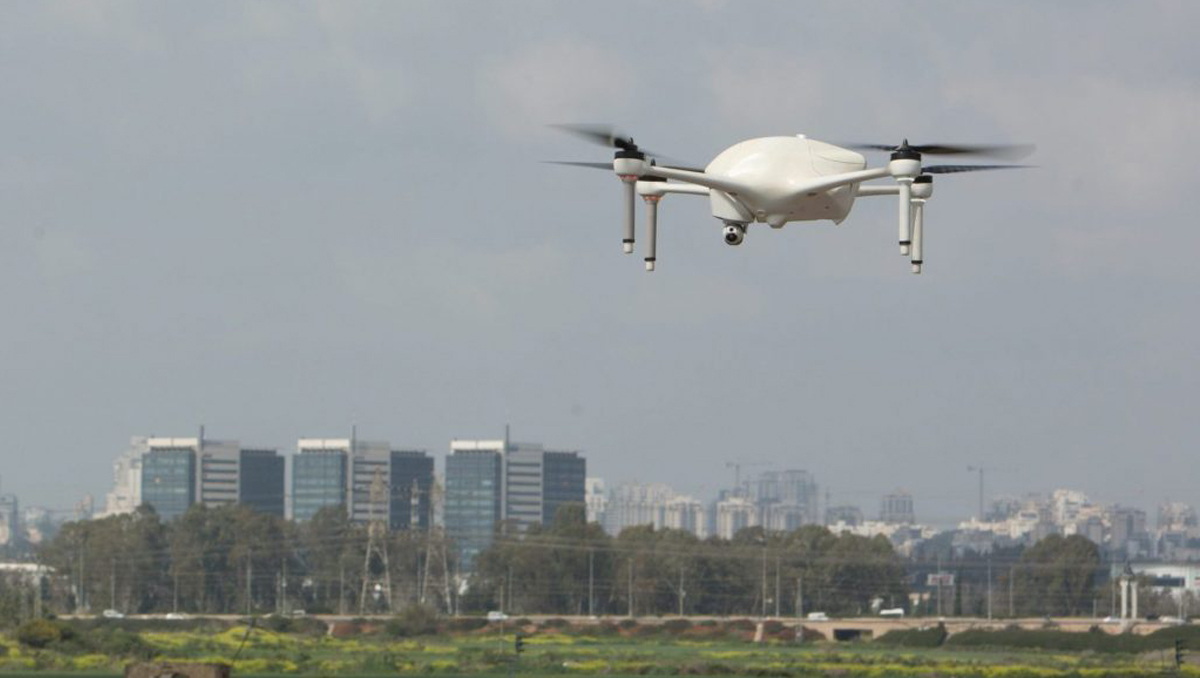 SINGAPORE: Drones have been both a bane and a gift to the travel industry. A problem for airports and airlines, for sure, but a treasure to travel marketers filming from above. This looks like another way in which they will be applauded by tourism officials.

Beware, Singaporeans standing too close, automated drones might be keeping an eye on you from above.

The small machines weigh 10 kg (22 pounds) and are programmed to track anomalies such as gatherings and stream footage to the police.

The three-and-a-half-month trial, over an industrial estate in the west of the city, is the first time automated commercial drones have been approved to fly over a major metropolis, according to Airobotics.

“Specifically, for COVID, what we are doing is helping them maintain normal operations,” CEO Ran Krauss told Reuters. “The pandemic created a situation where it might be difficult for police to maintain operations.”

They can pinpoint locations and zoom into areas that might not be visible to police officers on foot or in vehicles, Senior Engineer Low Hsien Meng from HTX’s Robotics, Automation & Unmanned Systems Centre, said.