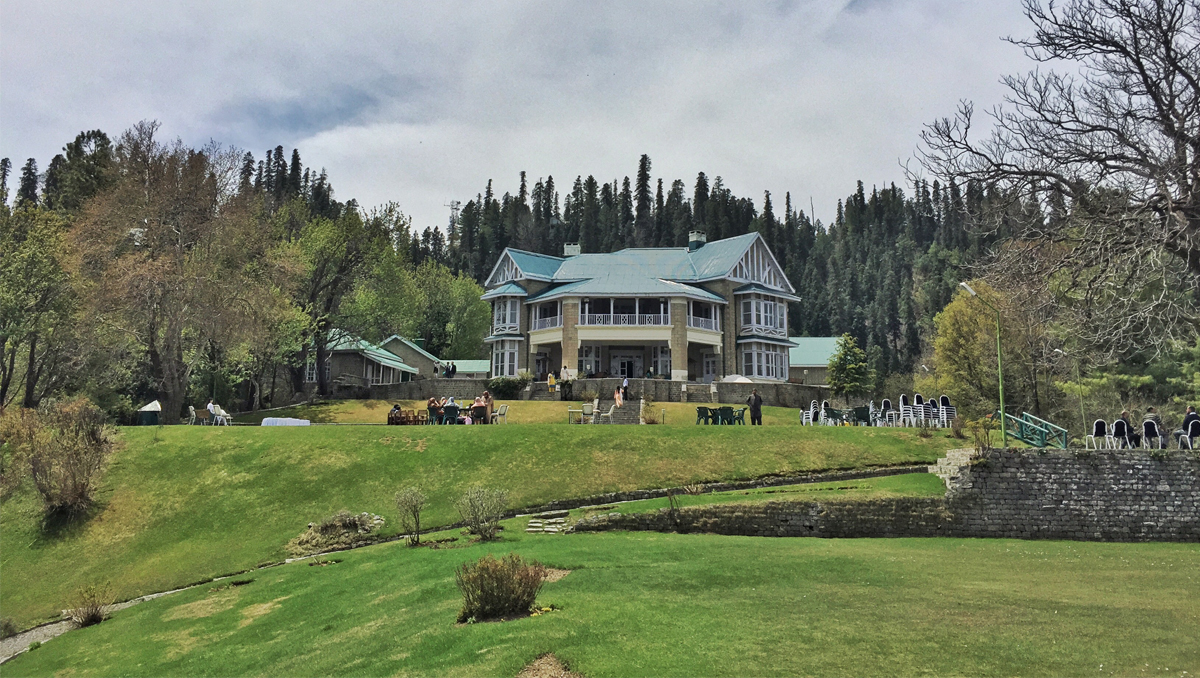 PESHAWAR: The Khyber Pakhtunkhwa (KP) government has will launch 27 rest houses in a bid to provide more facilities to the tourism industry and attract local and international tourists.

The 27 rest houses which were earlier under the use of officials from different provincial government departments have been handed over to the KP Tourism Department.

In the first phase, the provincial government will use government rest houses in Hazara and Malakand divisions.

He said that the KP government has decided to open all rest houses for tourists visiting the province which would facilitate tourists and generate additional revenue for the government.

According to sources, millions of rupees on an annual basis were being spent on the maintenance and renovation of these rest houses, which had been providing no financial benefit to the provincial government.

The Pakistan Tehreek-e-Insaf (PTI) government handed over the guest houses to the tourism department which will rent them out to the general public.

The KP tourism department spokesperson said that the rest houses will be rented out to the general public on rates ranging from Rs3,000 per night to Rs8,000 per night.

Previous Posts Emirates to Ramp Up | Flight Services to Pakistan
Next Posts ‘No Mask, No Tourism’ | Gilgit-Baltistan Reopens for Tourism
Sponsor