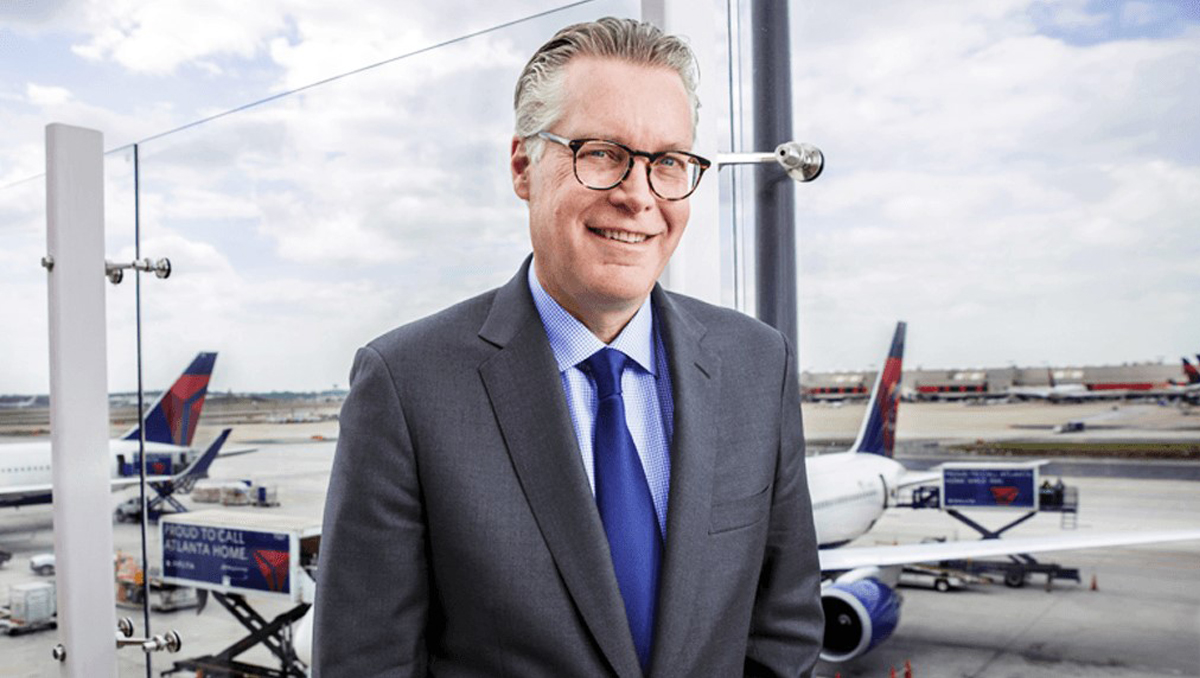 GEORGIA: Delta Air Lines is taking a strong position on health and safety in the COVID era and first and foremost is mask-wearing.

Delta CEO Ed Bastian told media on Friday, August 7, that, “We’ve had well over 100 people that have refused to keep their mask on during the flight.” People who refuse to wear a mask are barred from flying with the airline.

“You can’t get on the plane without wearing your mask. But we do have some customers that don’t want to keep their mask on during flight,” Bastian said. “We remind them several times over the course of getting ready to take off to please keep that mask on. But if they insist upon not wearing it—we insist that they’re not going to travel on Delta today.”

Coronaviruses are a large family of viruses that are common in many different species of animals, including camels, cattle, cats, and bats.

The federal government has not instituted a mask mandate, so it is up to airlines to enforce the wearing of face coverings but Delta, along with other major carriers, has warned that travelers refusing to follow this rule would be banned.

Bastian believes that a commitment to health and safety and will boost customer satisfaction and build loyalty.

“We want to ensure that those who travel now are choosing Delta,” he said in a letter to employees. That “will help bring in the additional revenue we need to reduce our cash burn,” the letter reads. “It also will build additional loyalty and affinity for our brand, which will power our growth when demand begins to come back.”