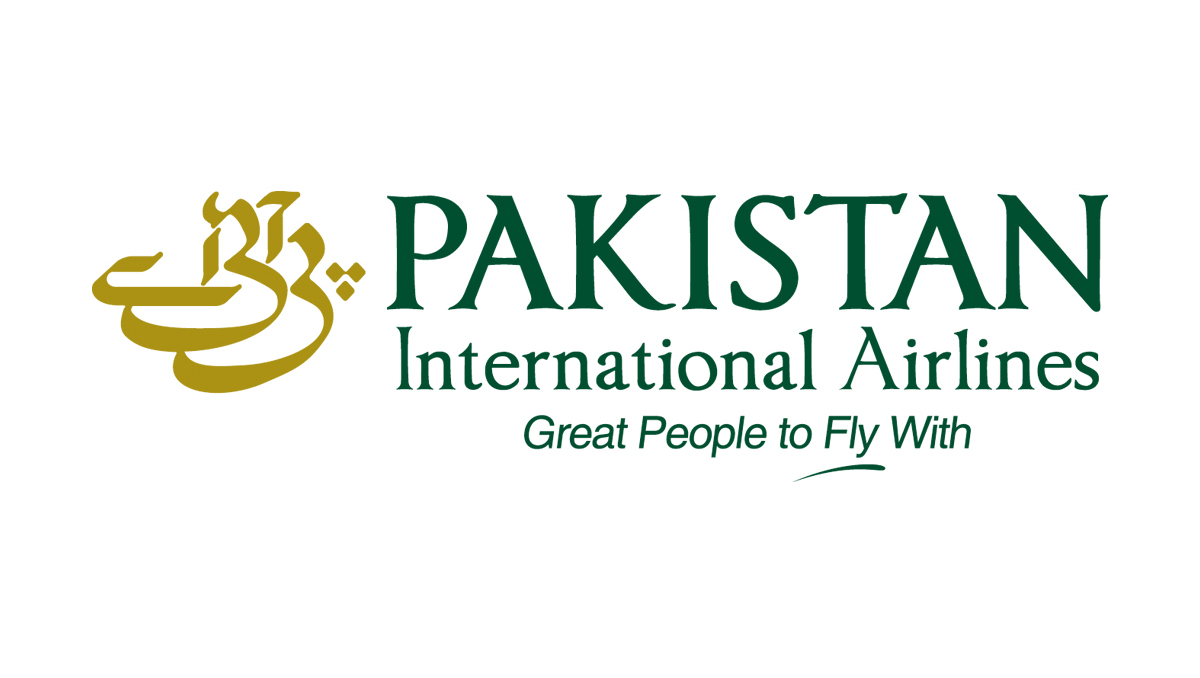 RAWALPINDI: Good news for Britain bound passengers from Pakistan. The Pakistan International Airlines (PIA) will partially resume its flights to the United Kingdom from Aug 14 with a hired plane.

PIA spokesman Abdullah Hafeez said on Wednesday, August 5, that Alternate arrangements have successfully been implemented by PIA to restore its Flight Operations to UK consequent to the recent suspension. An agreement has been finalised with a Portuguese company to operate PIA flights.

PIA would operate flights with an Airbus A330, having a seating capacity of more than 300 passengers. PK call sign and slots will be used during this operation, PIA spokesman said.

The plane would have economy and business classes with comfortable seating capacity and Inflight Entertainment Service will also be available onboard, PIA Spokesman.

Mr Hafeez said that passengers would be able to travel to London, Manchester and Birmingham from Pakistan under the new arrangement.

He said that social distancing would be strictly observed in all the flights.

The spokesman said a PIA flight, PK-9702, would depart for Islamabad from Manchester with 250 passengers on Aug 14.

On August 15, PIA flight PK-9785 will depart from Islamabad for London.

The spokesman added that the airline would facilitate passengers with 45kg of baggage per passenger on the flights.

There is good demand and PIA received many applications from the local community to resume service from Manchester as competitors had doubled fares with PIA retracting from the market. After the resumption of PIA Service now fares have again normalized and it comes to show the key role the National Flag carrier plays to service the Pakistani expatriate community, Mr. Hafeez Said.