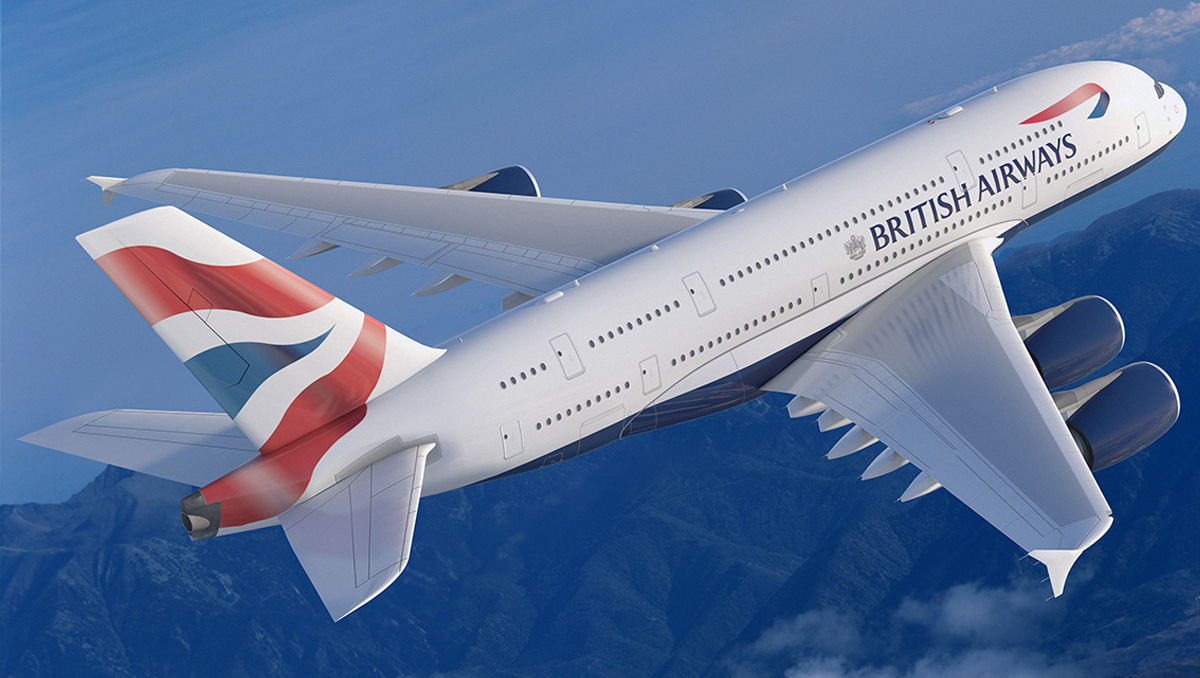 ISLAMABAD: British Airways has announced that it would restart flights to Pakistan after novel coronavirus cases gradually began declining in the South Asian country.

In a statement issued by the British High Commission in the capital Islamabad, the airline said that resumed direct flights would take off three times a week between Heathrow Airport and Islamabad.

The first flight will land in Islamabad on August 14. The airline will take extra precautionary measures for the safety of its crew and passengers.

“Today’s announcement is another important step in reconnecting the trade ties and people-to-people ties between the UK and Pakistan,” said the statement.

Due to COVID-19, passengers will be required to wear masks and will have access to hand sanitizer during the flight, while crew members will also wear masks.

Christian Turner, the British High Commissioner in Islamabad, said the resumption of flights would be important for links between the UK and Pakistan.

“The resumption of British Airways direct flights is a big boost for the hundreds of thousands of travelers who travel regularly between our two great nations, many who have had their travel plans disrupted by the pandemic. I’d like to thank the government of Pakistan, British Airways and my team in Pakistan who have worked hard to deliver this welcome news,” said Turner.

British Airways direct flights resumed in June 2019 after a 10-year break. The carrier first flew to Islamabad in 1976.

In September 2008, the airline had suspended operation in Pakistan following a suicide bombing at the Marriott Hotel in Islamabad, killing at least 60 people and wounding more than 260.