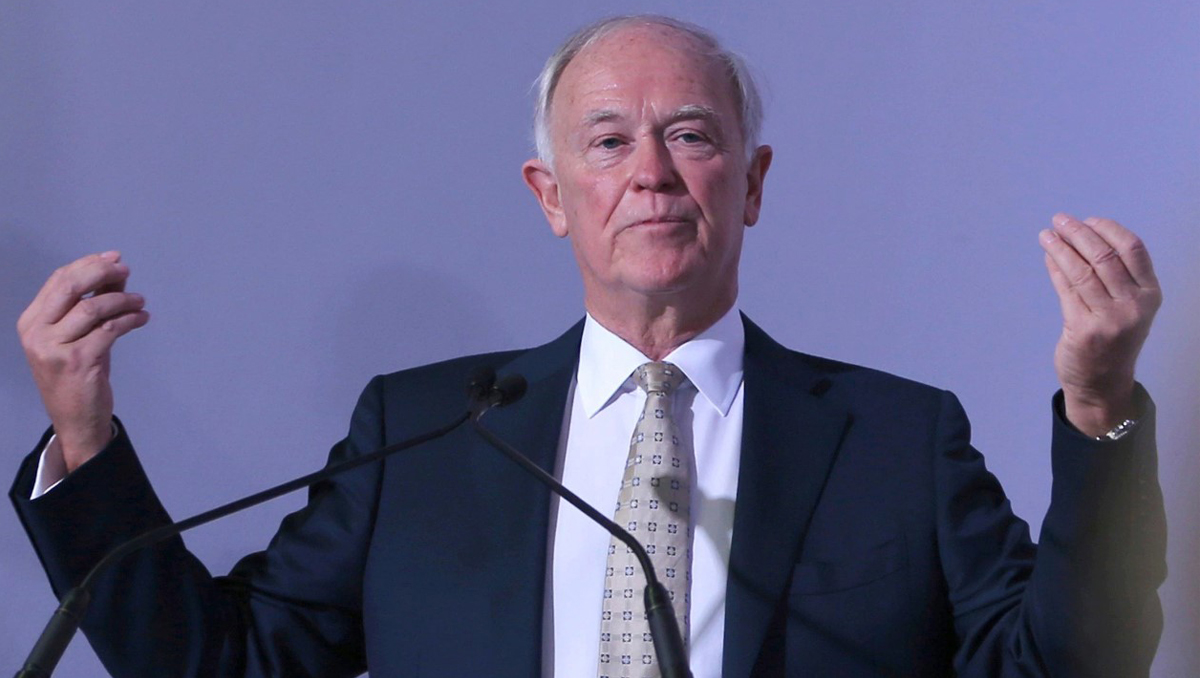 DUBAI: President of Emirates Tim Clark says he is confident there will be a rebound in air travel and that it will get back to where it was prior to Covid-19 by summer of 2022.

Speaking to Richard Quest of CNN, Clark said: “My own view is that by the summer of ’22, we will see a restoration of normality. By that I mean pre-Covid levels. Not expanded as we were going, by 7% or 8% per annum. But it will be flat line compared to where we were in the last of the year of 2019.”

On the possibility of airlines shrinking, Clark said: “To be honest, we will be (shrinking) between 10% and 20% in the end. We are probably not quite the same as many airlines because, don’t forget, most of our work force is expatriate. Once they have left the United Arab Emirates and Dubai, in particular, it becomes far more difficult to get them back as quickly as we may need them.”

He said first airlines have to get through this difficult time. “Not all will get through that. In the absence of government bailouts most of the airlines today would be in bankruptcy. Let’s be honest about it. Going forward, if we can survive all of this — I am not one of those people that believe that there is going to be a new normal. In other words that people will not travel or their incidence of travel, their frequency of travel, their capacity to pay for travel will be compromised. I think it is a little bit of a wakeup call at the moment. But one only has to lock at what happened for instance in the United Kingdom last week or week before, during the month of May, when they started to release the lockdown 500,000 people headed for the beaches. When they opened the bars, huge numbers turned out.

“The pressure to return to degrees of normality, notwithstanding the point I made about the science and medicine, my own belief is that people will come back. They will want to restore the way it was as best they can because they experienced it. They savoured it. They enjoyed it. In the case of air travel, it had become very much part of their lifestyle and it wasn’t so aspirational as it might have been 20 or 30 years ago. Now it is the way it is. And that’s the way they want it back. That’s the way I look at it.

“Secondly, without being predatorial about it, I believe a number of carriers will have difficulty mounting long haul operations because risks associated with that. About the amount of debt on the balance sheet, the amount of cash, the risk aversion on boards, I would suggest there’s going to be a reduction in capacity as compared to what it was a year ago,” he said.

He said Emirates will be as good in the future as it has been the last 35 years. “Take my word for it,” Clark declared.