United Airlines Warns | 36,000 Workers Could Be Laid Off 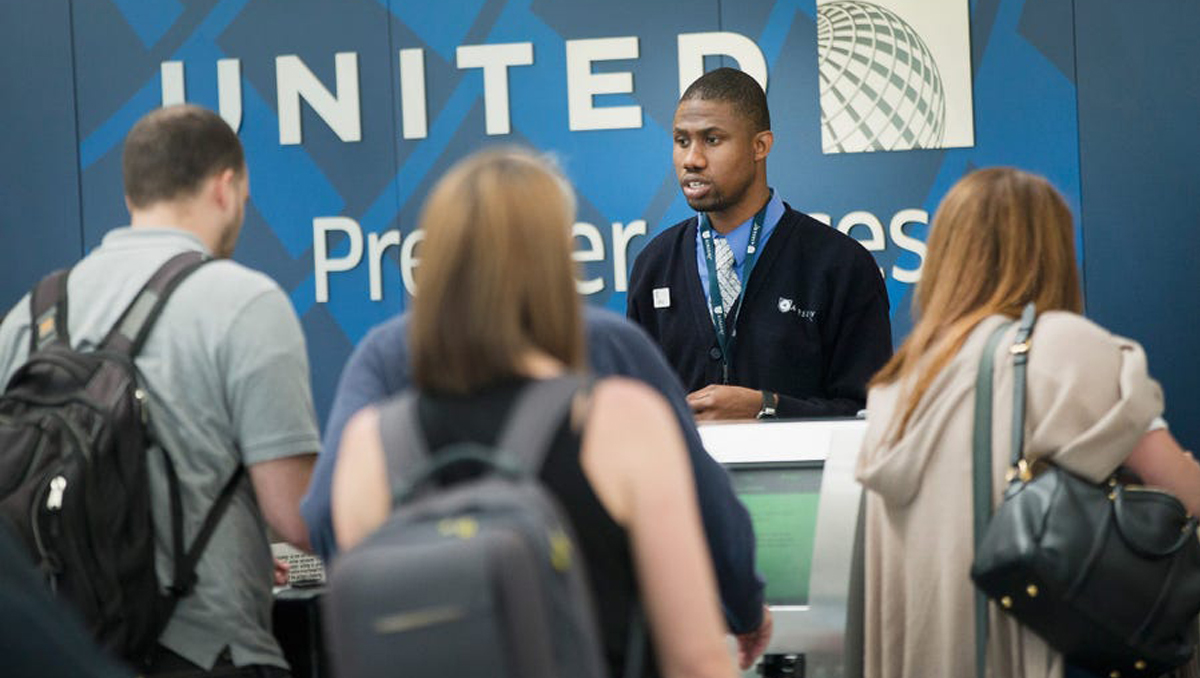 United said the estimate may not be exact, and could change as more workers leave voluntarily, or if demand for air travel unexpectedly strengthens. But United’s executives repeatedly have stressed the U.S. airline industry is in dire shape, and this week told investors that this summer’s limited recovery may have stalled, as more U.S. Covid-19 cases pop up in many regions. Several U.S. airlines, particularly ones with robust long-haul networks, like United, expect to be significantly smaller over the next three to five years.

United’s job cut proposal is significant. At the end of 2019, the airline has roughly 96,000 employees, and since then about 4,000 have taken voluntary packages to leave, executives have said.

While the notices will go out soon, individual employees will not definitively learn of their future until mid-to-late August, an airline official said. But because most of these workers are covered by collective bargaining agreements that reward seniority, the airline’s more recent hires can reasonably expect they will lose their jobs.

There also will be other involuntarily job losses soon United expects about 1,400 more management employees will lose their jobs later this summer, but they will not receive notices in this round. Those decisions will be made based on merit, not seniority.

“The reality is that United simply cannot continue at our current payroll level past October 1 in an environment where travel demand is so depressed. And involuntary furloughs come as a last resort, after months of company-wide cost-cutting and capital-raising,” United said Wednesday in a message to employees.

U.S. airlines recently took $25 billion in CARES Act funding that they have used to pay employee salaries. Congress gave airlines the money so carriers could pay costs during what it hoped would be short-term drop in travel demand. But with the Coronavirus sticking around, no one expects normal to return soon.

Congress could extend the funding, but United executives have said they cannot count on another bailout and must manage their business accordingly.