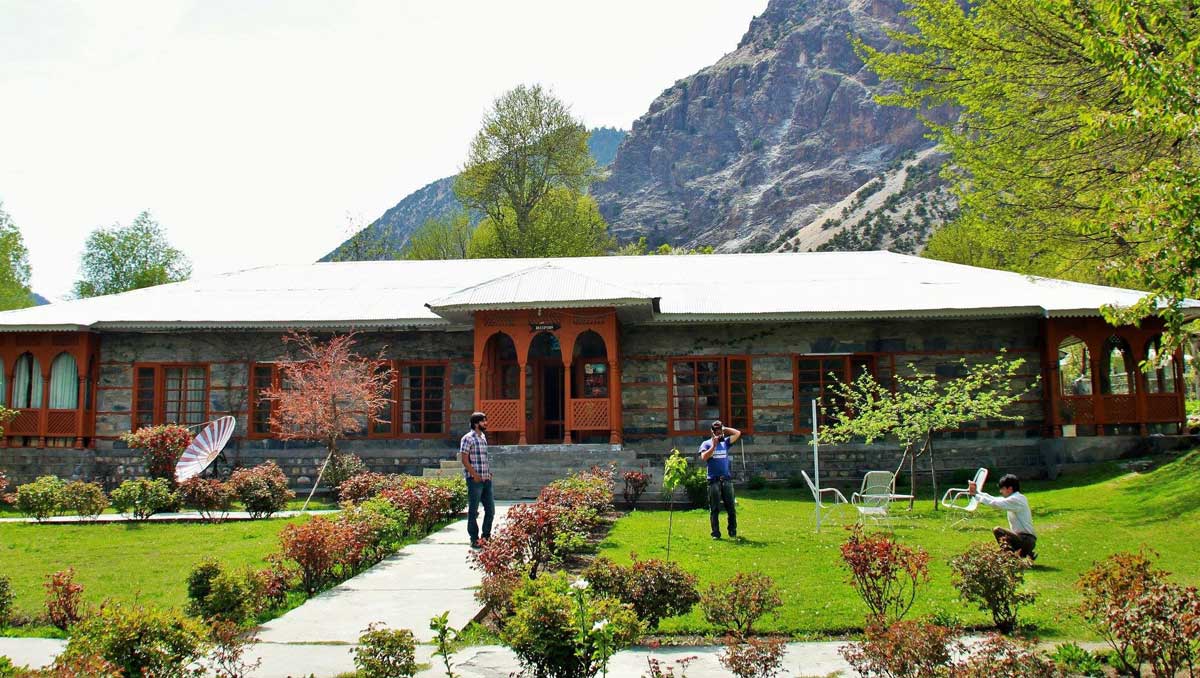 ISLAMABAD: The Pakistan Tourism Development Corporation (PTDC) has closed 36 motels in the northern areas and terminated the services of all the employees, Officers/workmen, as per the notification of dated June 1, issued by PTDC.

Bukhari, who holds multiple portfolios of Special Assistant to PM on overseas Pakistanis, Chairman PTDC and Chairman NTCB rubbished the rumors regarding shutting down of the PTDC, saying that restructuring is underway to transform it into a vibrant organization with better workforce and improved policy making.

“We’re making changes in the PTDC as a step towards its restructuring in accordance with global best practices and not shutting it down,” he said in a series of tweets, while highlighting the misconduct of previous managements of the PTDC, which “ruined the corporation”.

“This was important to do because over time, due to mismanagement of resources and political appointments, it had become a stagnant organization running in loss,” he tweeted.

“It will continue to work as a federal implementation body under the NTCB, new structure is proposed in consultation with field experts,” he said, hinting at early overhauling of the PTDC.

“For those causing hue and cry, there’s no need for it, PTDC is finally on its way to become a more efficient organization with better workforce and improved policy making,” the chairman said.

According to the PTDC, a notification has been issued for the closure of its operations in Northern areas and laying off of its employees.

The notification states that the decision to close operations and lay off employees was taken due to continuous financial losses and the coronavirus pandemic, while the employees, whose services have been terminated, were directed to collect their dues from the relevant manager.

However, the employees are protesting against the PTDC’s decision, claiming that they were laid off without clearance of their dues.

The employees said that 30 motels have been closed all over the country as well as Flashman’s Hotel and Pakistan Tours Ltd. “The PTDC has laid off 400 workers in one go. We were affiliated with the PTDC for the last 20 years.”

They said that the court had already issued a stay order on termination of the PTDC employees.

The PTDC employees in Gilgit-Baltistan confirmed that the corporation laid off all its employees in the region.

According to the notification issued by manager (P&A), the corporation is running in loss due to the precarious situation of coronavirus in Pakistan and the financial situation is so bad that it is difficult to pay the salaries of the employees.

It states that the federal government and the PTDC on June 17 in the light of Order 11(I) and 11-A of Industrial and Commercial Employment (Standing Orders) Ordinance, 1968 took an “in-depth analysis of the present situation, and consideration of the facts and circumstances and in the best interest of the employees, company and shareholders for survival and future viability, the corporation was left with no other option but to take these painful decisions”.