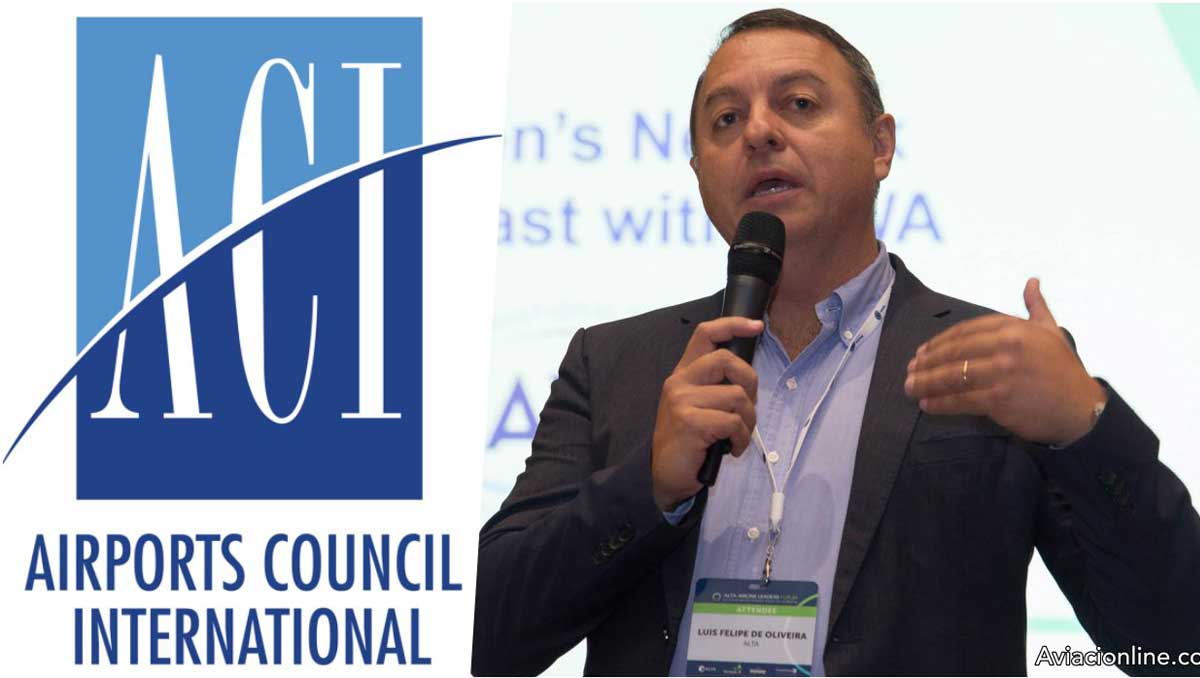 MONTREAL: Global passenger traffic declined by an unprecedented 94.4% year-over-year in April as a result of the unfolding Covid-19 pandemic, said the Airports Council International (ACI), the trade association of the world’s airports.

This followed an already dramatic drop of 55.9% in March, representing the worst decline of global passenger numbers in the history of the aviation industry.

Global passenger traffic experienced an overall drop of 41.8% for the first four months of 2020 with the 12-month rolling average for the global industry continuing to decline, it was recorded at -11.3% by the end of April, without signs of consistent recovery in the future months.

The effect on the air freight industry was still not yet as significant in April when compared to the passenger market. Global air freight volumes declined by 22.6% compared to April 2019 resulting in a 10.8% drop for the first four months of 2020. The global 12-month rolling average continued its negative trend to sit at 5.3% by the end of the month.

“As in previous months, global air freight volumes have not been affected to the same extent as passenger traffic. Recently converted passenger aircraft into temporary freighters helped the cargo industry to move time-sensitive shipments and vital supplies, including urgent medical supplies, and goods to support the global economy.

“There were some early signs in April was the lowest point of the crisis and the beginnings of recovery could be seen in April’s figures for the Asia-Pacific, but the recovery remains uncertain.

“Airports, like other industry sectors, need urgent relief and assistance to help them as they begin to restart operations, to navigate the far-reaching economic ramifications of the crisis, and help lay the foundation of a balanced recovery.

“Airports continue to face high fixed costs, rising costs related to health measures at airports, and the challenge of creeping increases in the cost of capital. ACI World believes Government assistance is needed to address these costs, to help safeguard essential operations, and protect millions of jobs.

“Indeed, ACI and IATA recently called for the cost of any health measures that are required to be borne by governments.”

Global international and domestic markets posted unprecedented declines falling by 98.9% and 90.7%, respectively. The 12-month rolling average for the international segment was recorded at 11.4% and the domestic sector at 11.1%.

All major regional markets posted declines above 95% of their global passenger traffic, except for Asia-Pacific, where the domestic segment started to show a fragile sign of recovery. Globally, Asia-Pacific recorded an 87.7% decline compared to last year.

International passenger traffic almost came to a halt with all regions recording decline above 98%. Domestic passenger markets were also severely affected by the ongoing crisis.

The impact of the Covid-19 outbreak was severe across all major freight markets except for North America, thanks to a robust domestic freight market. Globally, air freight volumes were reduced by almost a quarter in April, with a drop of 22.6% compared to April 2019.