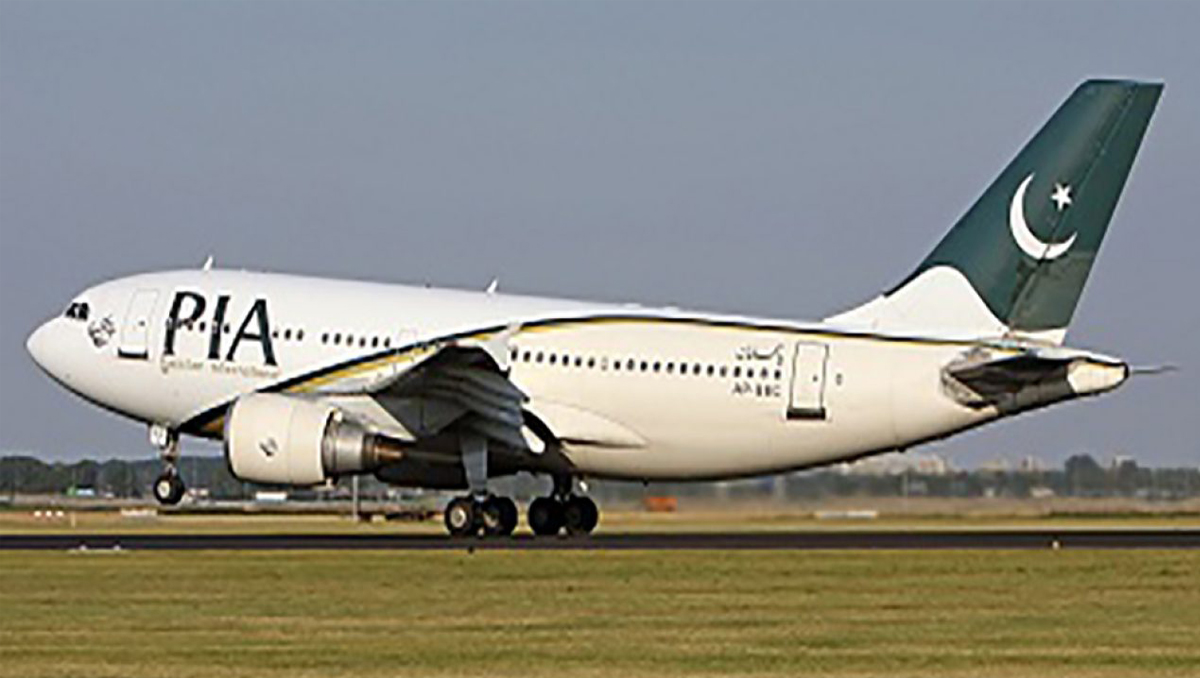 The move looks to assuage safety concerns after Aviation Minister Ghulam Sarwar Khan said that the government had asked various commercial airlines, flying clubs and charter companies to ground a total of 262 pilots until investigations into their qualifications are completed.

The action was prompted by a preliminary report on the crash of a PIA aircraft in Karachi last month, which found pilots had failed to follow standard procedures.

Global safety and transport bodies expressed concern about the alleged “dubious” licenses and said they were looking into the matter. PIA flies a number of international routes, including to the United States, Britain and Europe.

“It is also ensured that all pilots flying PIA flights are having genuine licences endorsed by the government of Pakistan,” said a copy of the letter sent to the US Embassy in Islamabad seen by Reuters.

PIA’s spokesman said the letter had been sent to all heads of foreign missions in Pakistan as well as international aviation regulators and safety monitoring agencies.

Aviation Minister Khan had said the move to ground the pilots would help allay global concerns and show wrongdoing had been corrected. He added that five officials of the aviation authority were also suspended for abetting the suspected pilots.