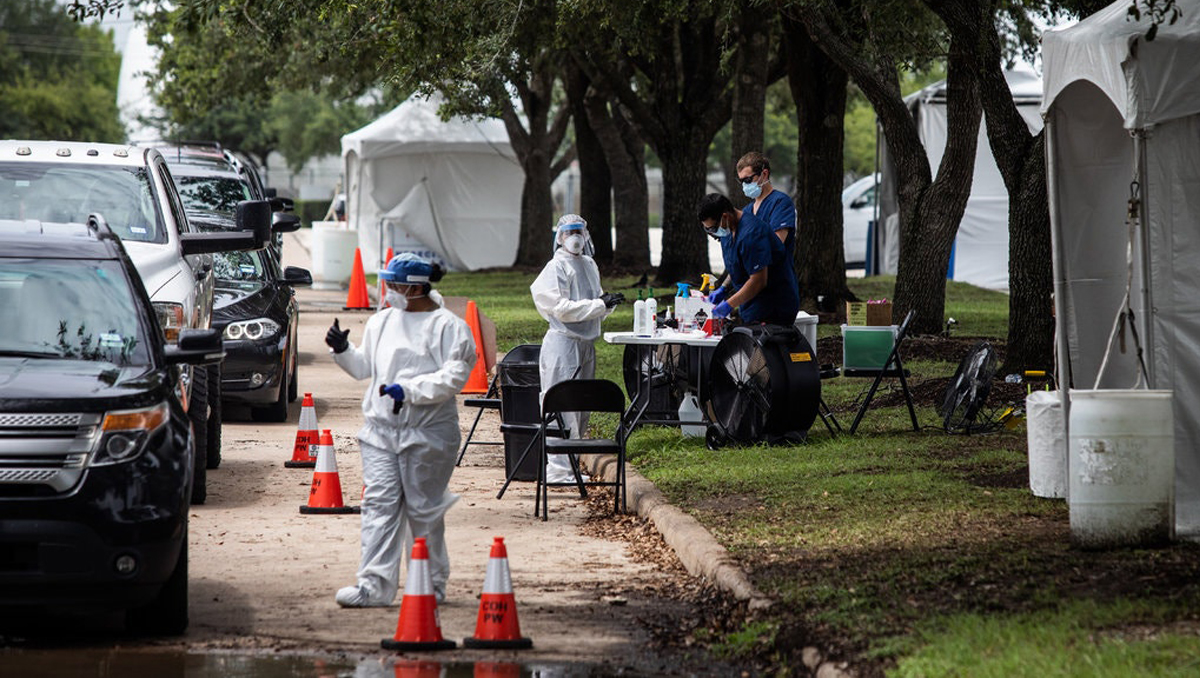 BRUSSELS: The European Union is ready to bar most travelers from the United States, Russia, and dozens of other countries considered too risky because they have not controlled the coronavirus outbreak, E.U. officials said on Friday, June 27. Pakistan can also face similar restrictions from international community in coming days.

By contrast, travelers from more than a dozen countries that are not overwhelmed by the coronavirus are set to be welcomed when the bloc reopens after months of lockdown on July 1. The acceptable countries also include China, but only if China allows European Union travelers to visit as well, the officials said.

The list of safe countries was completed by E.U. senior diplomats in Brussels after tortuous negotiations on how to reopen the 27-member bloc to commerce and tourism under a common set of standards after months of lockdown.

The list was backed in principle by most E.U. ambassadors and does not require unanimous support, but still needs to be formalized in member states’ capitals as well as in the central European Union bureaucracy before taking effect July 1. Diplomats did not expect the list to change.

E.U. officials first disclosed that the United States, which has reported more coronavirus deaths and infections than any other country, was highly unlikely to make the final list.

The exclusion of the United States, an important source of tourism to the European Union, represented a stinging rebuke to the Trump administration’s management of the coronavirus scourge.

Countries that made the safe list, which include Canada and Australia, were judged on a mix of scientific criteria that included their infection rates and the credibility of their public health reporting data. The list will be updated every two weeks, raising the possibility that excluded countries will be added.

Deciding how to carefully open up travel to outsiders and restart the economy without worsening an already precarious health situation in Europe has been contentious, with senior officials meeting for hours at least six times in the past few weeks.

The United States, which banned most European Union travelers in March when the virus was raging in Europe, has not eased its own restrictions since then, even though European infections and deaths have dropped.

Secretary of State Mike Pompeo has asked about the prospect of a prolonged ban on American travel to Europe, struck a conciliatory tone, but said that many European countries were eager to admit American visitors.

“We’ve heard from a dozen or more countries that have very different views about their willingness to open up their borders to anyone, not only folks from the United States of America,” he said.

Creation of a common list of outsiders who can enter the European Union is part of an effort by the bloc to fully reopen internal borders among its 27 member states. Free travel and trade among members.