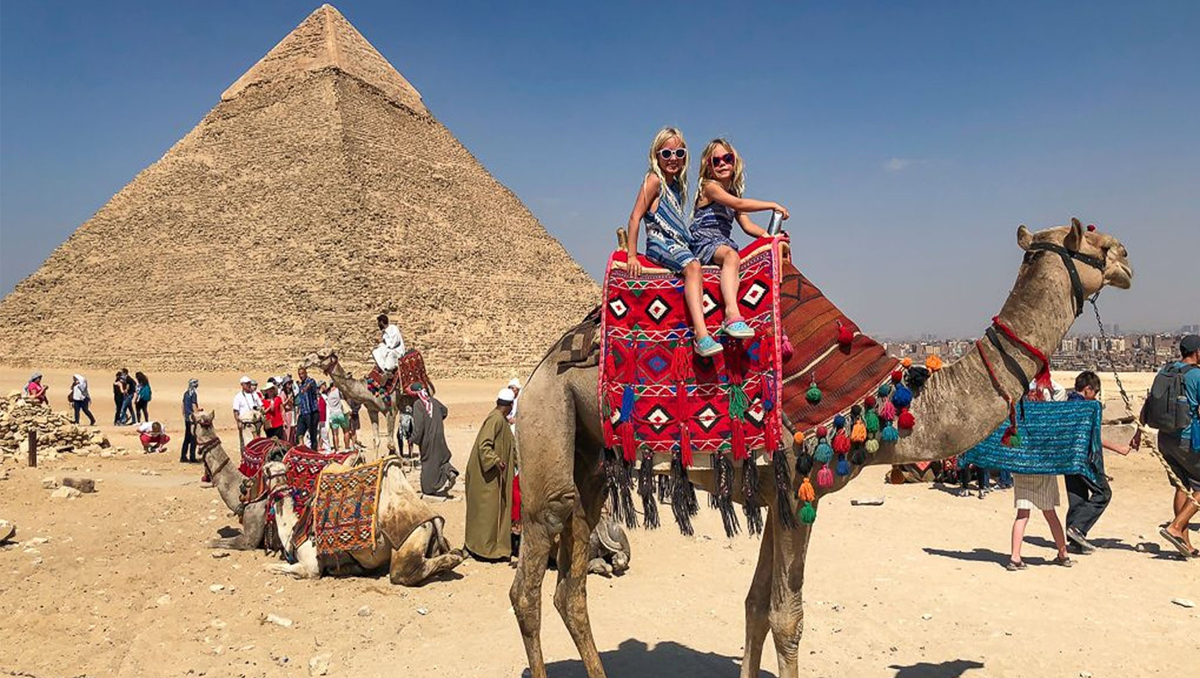 CAIRO: Egypt has announced plans to resume both domestic and international flights next month with countries that have opened their airports, said a report.

All airports in the country would reopen on July 1, said a report citing Civil Aviation Minister Mohamed Manar.

Egypt had earlier suspended international flights from March 19 as a precautionary measure to curb the spread of Covid-19.

Egypt said Thursday that foreign tourists would be allowed to return to coastal resorts like Sharm El-Sheikh in July.

Flights would be offering dry food and canned drinks only, Manar said. Printed publications and magazines on board would be banned as well in a bid to limit the virus spread and all planes and airports have been comprehensively sterilised, the report said.