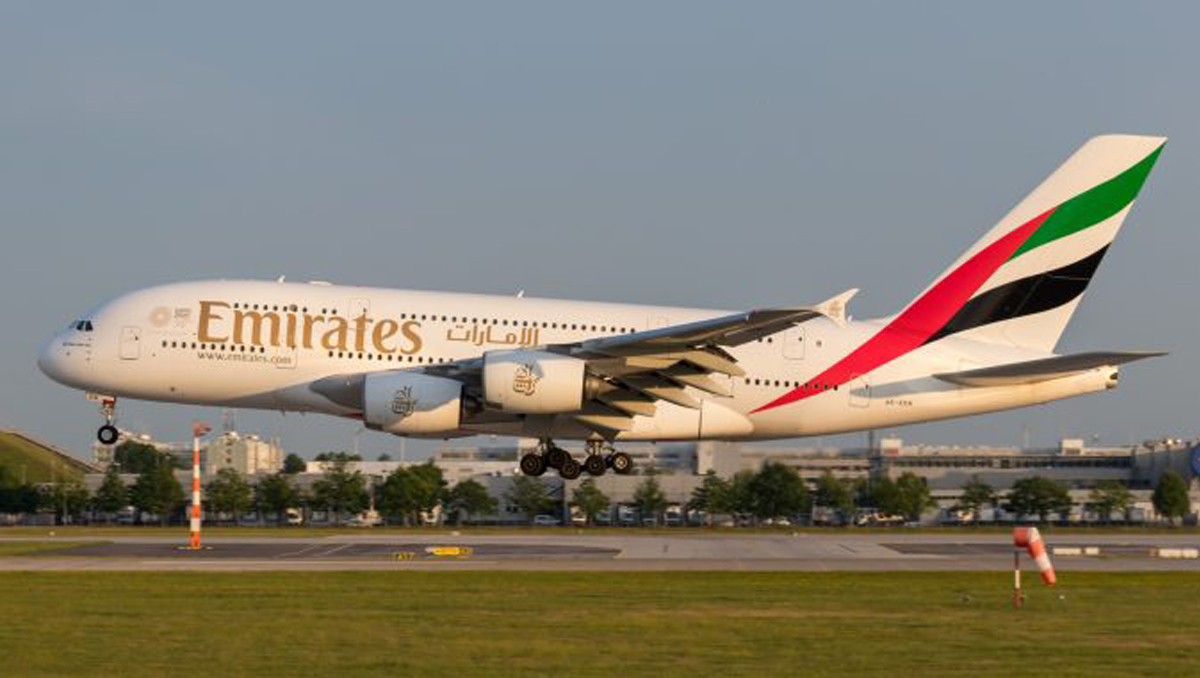 RAWALPINDI: Emirates, which has been operating flights from Pakistan to Dubai, has announced that it has temporarily suspended all passenger services from the country.

A spokesperson for the airline said in a press release on Tuesday night, June 23: “We regret to temporarily suspend passenger services from Pakistan, from 24 June 04:00 Pakistan LT, until early next week.”

“In the meantime, Emirates will continue to operate repatriation flights into Pakistan as per the announced schedule, and continue to operate cargo services that support the trade and movement of goods between Pakistan, UAE and our global network,” said the airline.

Its press release added: “We remain in contact with the relevant authorities on requirements to resume services for travelers, and look forward to operating our flights again soon. Affected customers will be contacted directly by our service team. We apologise for any inconvenience caused.”