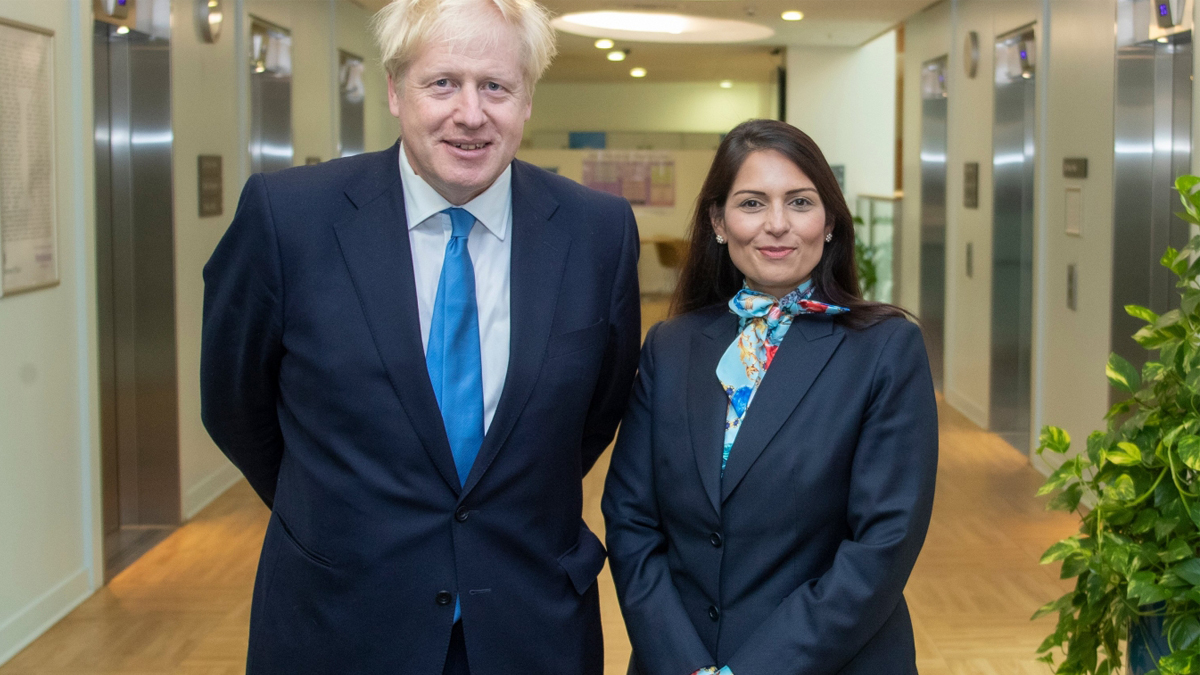 LONDON: British Airways has reportedly refused to join a call with Home Secretary Priti Patel amid an escalating row over the Government’s plan to quarantine all UK arrivals from next week.

Industry sources told that BA believed the meeting was a “waste of time”, amid anger over the “unworkable” decision to press ahead with asking all travellers to the UK to isolate for 14 days or face a fine.

The firm, which is planning up to 12,000 redundancies amid a sharp downturn in global tourism, is also said to have been unhappy that it was singled out for criticism in the Commons this week by Ms. Tolhurst.

Conservative MPs, including former PM Theresa May, have openly criticised the quarantine plans, warning that they will heap further damage on a sector already hard-hit by the coronavirus lockdown.

A Government source told The Telegraph: “It’s a shame that BA don’t want to directly make their case to the Home Secretary and the aviation minister. Clearly they are not serious about working to get Britain moving again.”

Ministers have argued that the quarantine proposals are necessary to stop a second wave of Covid-19, and have promised to review the measures every three weeks, with “air bridges” between the UK and low-risk countries under consideration.

Ms Patel is said to have told the meeting: “We’re listening and we want to find solutions together, that’s why we’re here today.”

BA’s parent company IAG declined to give a reason for not taking part in the call.