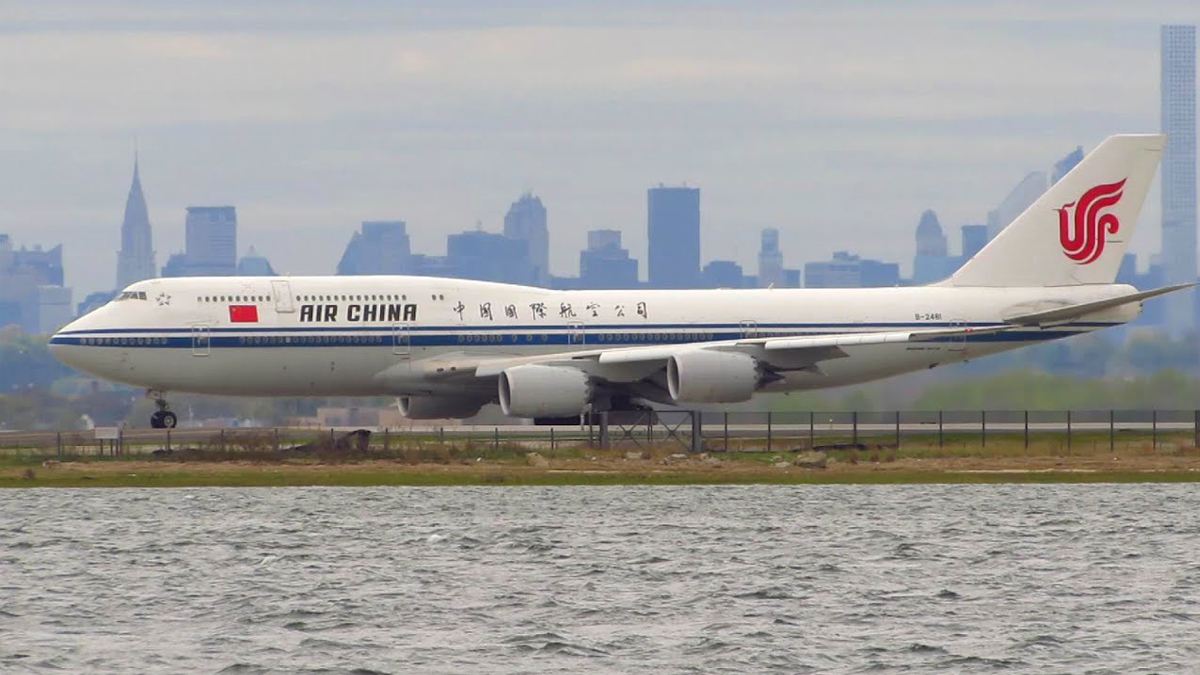 WASHINGTON: The U.S. government moved Wednesday, June 3, to bar mainland Chinese airlines from serving the United States, requiring them to stop service no later than June 16, the latest in a series of back-and-forth regulatory actions between the countries.

It is a highly unusual move for the 21st century, when many countries have liberalized aviation treaties, allowing airlines to serve almost any long-haul routes they want, with limited interference. But the U.S. and China haven’t materially updated their aviation agreement for the new era, so the market remains more tightly controlled than others. In this case, it is easy for both governments to place restrictions on airlines, and that’s what happening here.

The U.S. government says American Airlines, Delta Air Lines, and United Airlines effectively have been banned from serving China, while Chinese carriers can continue offering token service to the United States. It says this is unfair.

The requirement, “effectively precludes U.S. carriers from reinstating scheduled passenger flights to and from China and operating to the full extent of their bilateral rights,” the Department said, “while Chinese carriers are able to maintain scheduled passenger service to and from each foreign market served as of the baseline date, including the United States.”

When U.S. airlines left China in early February, they said demand was nearly non-existent. That was the case even before Feb. 2, when the Trump Administration barred foreign nationals from visiting the United States, if they had been in China.

But the market has changed in the past four months, and United Airlines and Delta Air Lines want back in. Both are still flying a skeleton long-haul schedule, but they have calculated that Shanghai and Beijing are important markets, up there with London, Amsterdam, Tokyo and Sao Paulo, even in this period of depressed demand. The airlines had wanted to restart service this month, after petitioning Chinese regulators in May. But they have been unable to do so.

Delta and United might be able to fill the planes, or they might not. But China is an important business market for giant global airlines, and it’s likely that the carrier’s corporate customers, United carries Apple, Facebook and Google employees from its San Francisco hub need to return to Mainland China.

Eliminating flights between the two largest economies in the world helps no one and in fact will put a dampener on the recovery of both.

During normal periods, however, U.S. and China have robust air links. In early January, before Covid-19 became international news, U.S. and Chinese carriers flew 325 flights per week between the countries, the DOT said.

Even in a best-case recovery scenario, not all 325 flights are expected to come back, as China flights were not always great performers for airlines. American Airlines has told analysts it has struggled to make money with some China routes, and it has not been in the same rush as Delta and United to resume flights. United and Delta probably will not return all their flights, either.

With U.S.-China relations, decisions are rarely made in a vacuum. The two countries have a complicated relationship, even more under Trump, and not everything is what it seems.

Cargo will continue to move freely between the countries. U.S. passenger airlines are flying a significant number of freight-only flights to China, mainly to Shanghai and Beijing.

Often, the flights stop in East Asian airports, such as Tokyo and Seoul, before continuing to Mainland China.

Americans who want to go to China can still get there, provided they stop in another country. U.S. airlines are likely to keep routing most customers through joint venture partner hubs in Tokyo and Seoul.