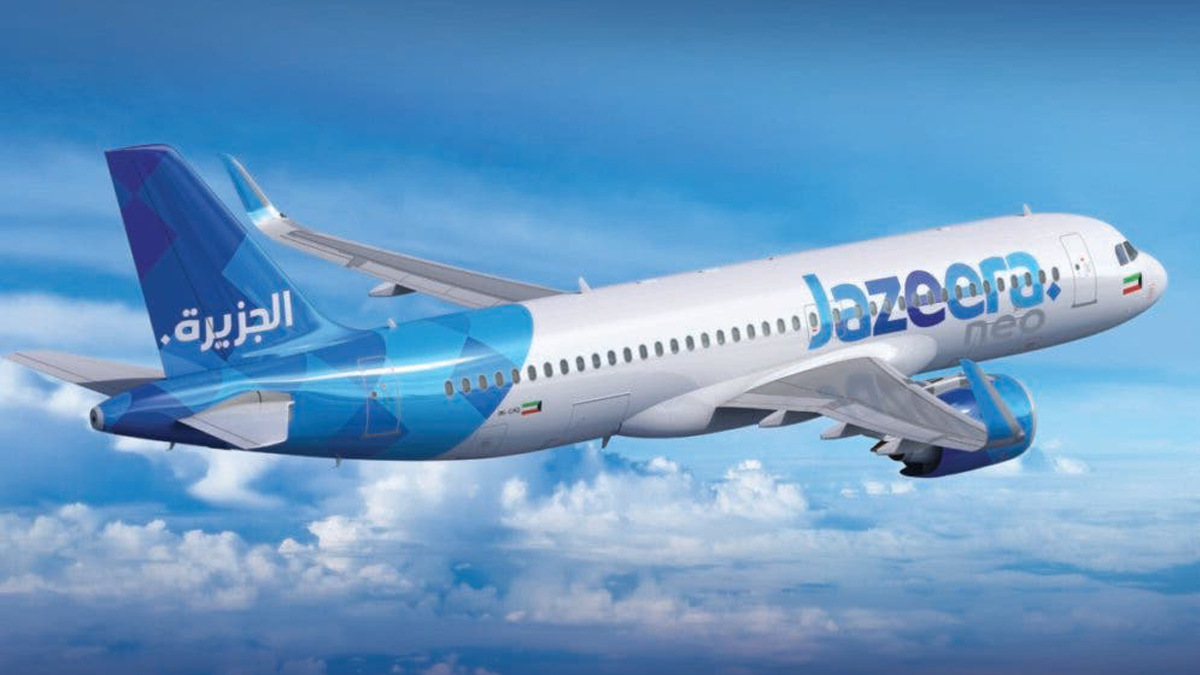 KUWAIT: Jazeera Airways has announced that it is offering 50,000 free round-trip tickets to frontline heroes fighting the Covid-19 pandemic in Kuwait.

The initiative follows a pledge by the airline to support efforts made by the Government of Kuwait. Jazeera Airways had placed its assets and human capital at the disposal of the Government, supporting repatriation efforts as well as converting its Park & Fly facility into the first drive-through Covid-19 testing center in the country.

Announcing the initiative, Jazeera Airways Chairman, Marwan Boodai, said: “We are honored to follow the directive of His Highness the Amir, Sheikh Sabah Al-Ahmad Al-Jaber Al-Sabah to the government to reward our fellow frontline workers for their efforts to prioritise the safety of our people in the fight against the pandemic. The 50,000 free tickets will be redeemable to any destination served by our airline’s network. The tickets will be distributed to frontline individuals as directed by our esteemed Government.”

The total value of these tickets is estimated at KD5 million ($16 million).

Frontline workers nominated and approved by their ministry will be able to book their flight once Kuwait International Airport reopens for commercial flights and will be available until end of 2021.

Boodai concluded: “On behalf of everyone working at Jazeera Airways, I extend our deepest gratitude and recognition to our brave heroes for standing strong to ensure the health of citizens and residents in Kuwait. May God protect Kuwait and its people from all harm under the leadership of His Highness the Amir and his loyal Crown Prince.”