No To Bankruptcy | No To Empty Seats Also: CEO Kirby 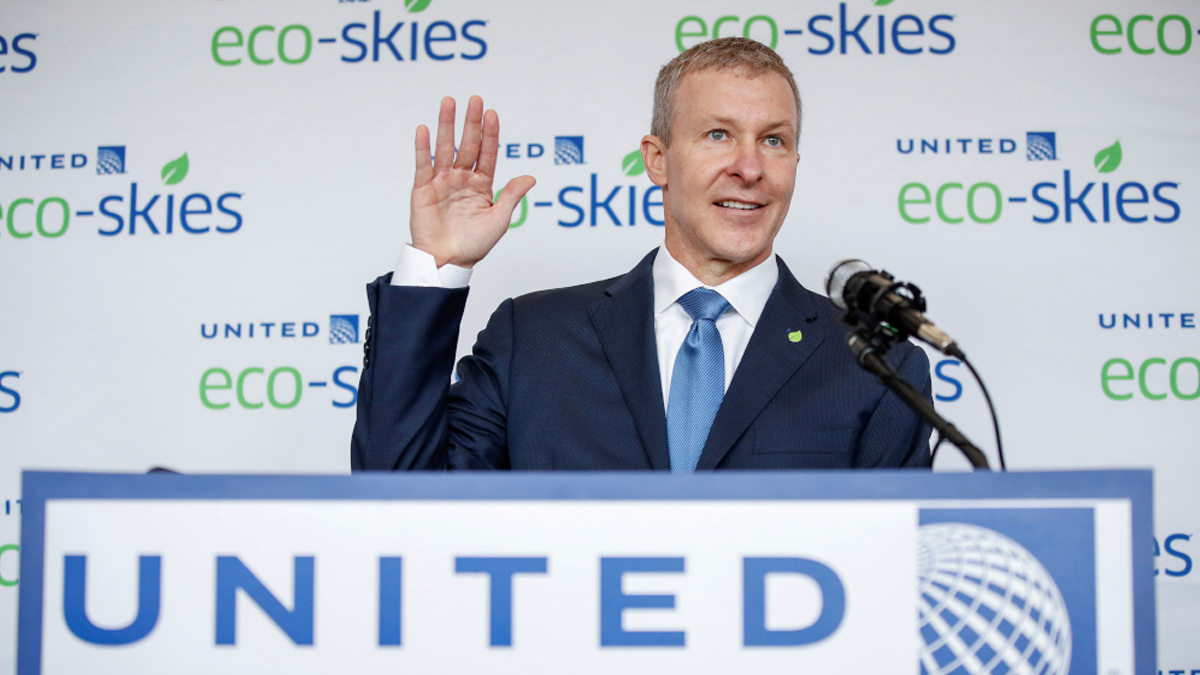 In a 50-minute discussion at the Bernstein 36th Annual Strategic Decisions Conference, Kirby shared his opinions on several issues he’s confronting, including onboard safety, a lack of demand, and mounting debt.

United capitalized on U.S. bankruptcy law in 2002, reorganizing ahead of its merger with Continental Airlines, but Kirby told analysts he has no interest in filing again, except in the direst circumstances.

He said he does not like even being asked the question.

“I’ll try to be calm, since I’m on video,” he said. “To me, it’s like the dumbest question possible. We are not going to file for bankruptcy. It would be the absolute last thing to do.”

Several U.S. airlines, including Delta Air Lines and JetBlue Airways, have committed to blocking middle seats until at least July to promote social distancing on aircraft.

At the conference, Kirby said publicly what other airline executives know but rarely say it is impossible to social distance on an airplane.

“I’ll try to be careful here,” he said. “You can’t be six feet apart on an airplane, middle seat or not. … What makes an airplane safe is HEPA air filters recirculating the air every two to three minutes, wearing a mask on board the airplane, and cleaning the airplane.”

Despite the quip, Kirby said business is improving. On Wednesday, United carried almost 50,000 passengers, up from fewer than 10,000 on two days in mid-April, though far fewer than the airline should be flying this time of year.

“We have long way to go,” he said. “It should be over a half a million. But it’s certainly headed in the right direction.”

After the financial recession, many U.S. airlines renewed their fleets, adding new airplanes, often with improved amenities. But that era is now over, Kirby said.

“Beyond the airplanes that we’re already kind of locked in on, I think it’s going to be a while before we’re taking new deliveries,” he said.