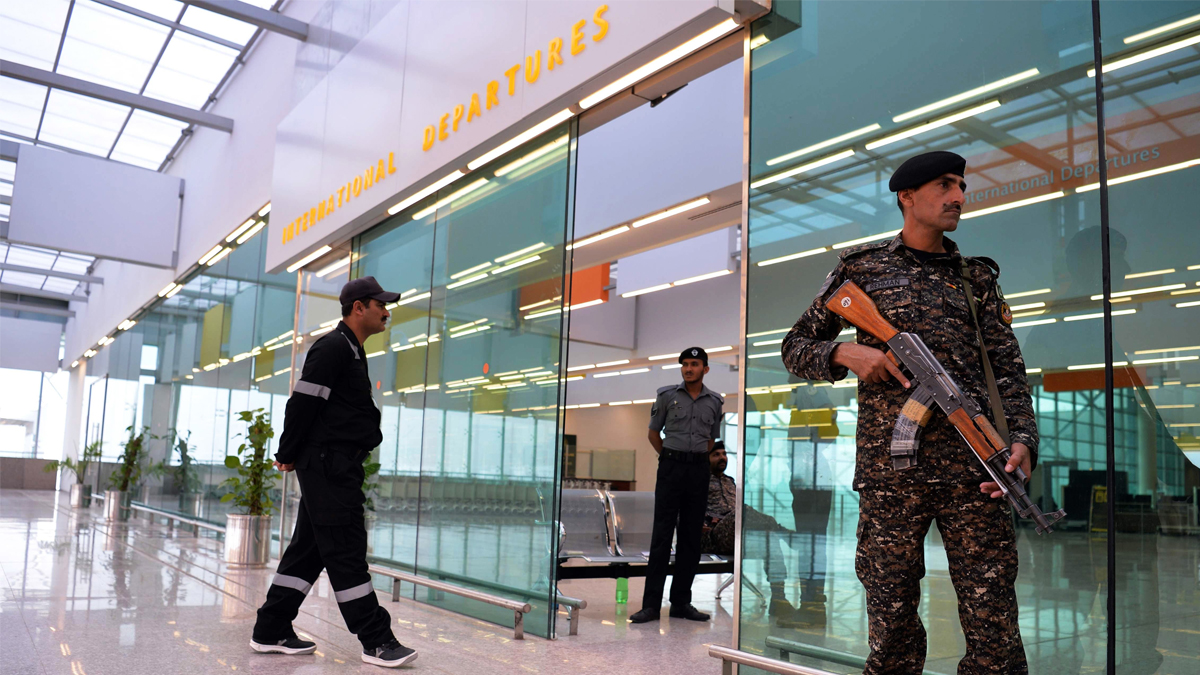 ISLAMABAD: The Civil Aviation Authority (CAA) on Friday May 29, announced that Pakistan will resume international flight operations from today, May 30.

“As per decision of the federal government, the outbound international flights (scheduled, non-scheduled and charter flights) operation has been allowed with effect from 2359 hours tonight,” said Spokesperson Aviation Division Abdul Sattar Khokhar.

In a statement, the spokesperson added that both national and foreign airlines will be allowed to operate from all international airports of Pakistan except Gwadar and Turbat.

“SOPs for outbound international flights have already been issued according to which airlines will be required to follow the SOPs of the destination country.”

Keeping in view the current situation, the statement said that congestion at airports will not be allowed and planes will be disinfected.

The government has also decided to enhance the domestic flights operation from June 1, which was partially restored on May 16, after almost 56-day suspension due to the Covid-19 pandemic.

“It has been decided to further enhance domestic flights operation from previous 20-22% to 40-45% of the pre-COVID19 operations,” a spokesman for the Aviation Division said.

He said the decision had been taken due to growing business and public demand for air travel and effective smart lockdown being observed by the federal and provincial governments to contain the virus spread.

“The decision is also the outcome of peoples’ confidence due to best possible health precautions being adopted both at airports and by the airlines during flights,” he said.