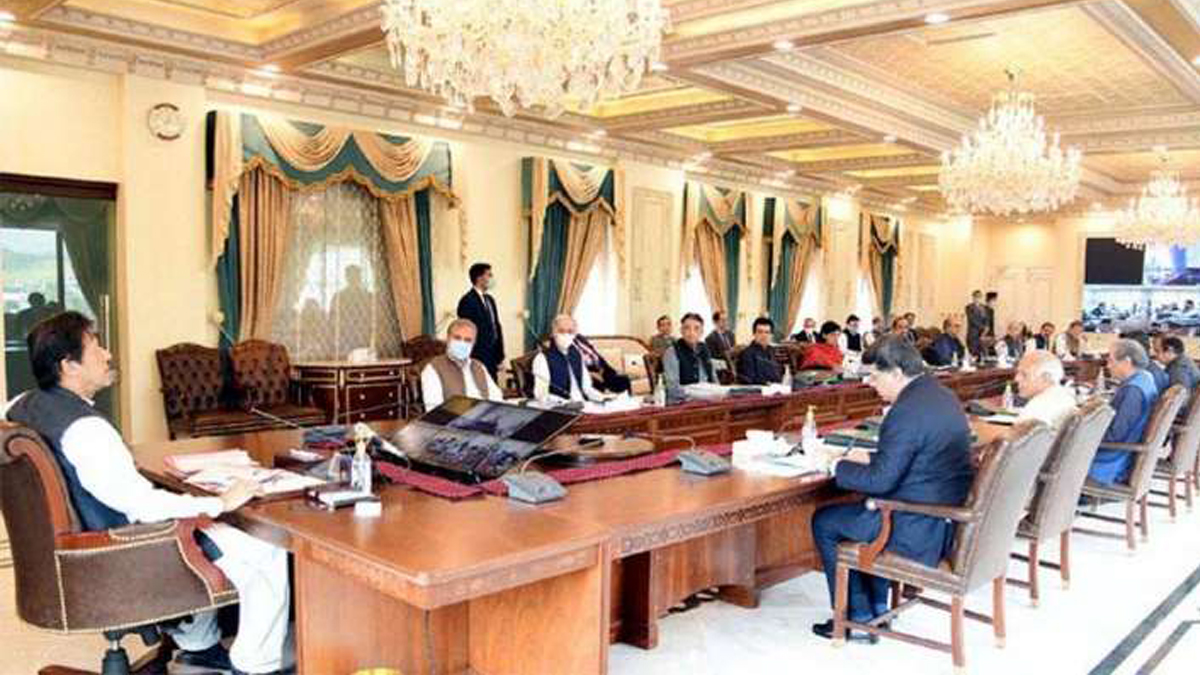 ISLAMABAD: Dubai: In a major move, the Federal government of Pakistan has decided to outsource its all major airports in a bid to bring services up to the international standards.

In the first phase, three international airports in main cities including Islamabad, Lahore and Karachi will be outsourced.

The Federal Cabinet chaired by Prime Minister Imran Khan after a thorough discussion on Tuesday constituted a committee to prepare a legal framework by June 30 to outsource airports.

Minister of Information and Broadcasting Senator Shibli Faraz told reporters that the government was looking for some international firm that had an experience to operate and manage the airports.

The objective of the move was to bring Pakistan’s airports up to the international standards with the provision of all those facilities that were available at the major airports of the developed countries, he added. The initiative aims to bring improvement in facilities at international terminals. There is a need to improve these facilities in order to promote tourism, investment and a better image of the country, he noted.

Faraz said the cabinet meeting was informed that some international firms had already shown interest in the matter. “A legal framework will be devised before the tendering process starts,” he added.

The committee is headed by Aviation Minister Ghulam Sarwar Khan and comprises of Special Assistant to the Prime Minister on Overseas Pakistanis Zulfiqar Bukhari, Adviser to the PM on Parliamentary Affairs Babar Awan, Adviser to the PM on Commerce, Trade and Industry Abdul Razzak Dawood and the Board of Investment (BoI) chairperson as members. The commit will give recommendations by June 30.