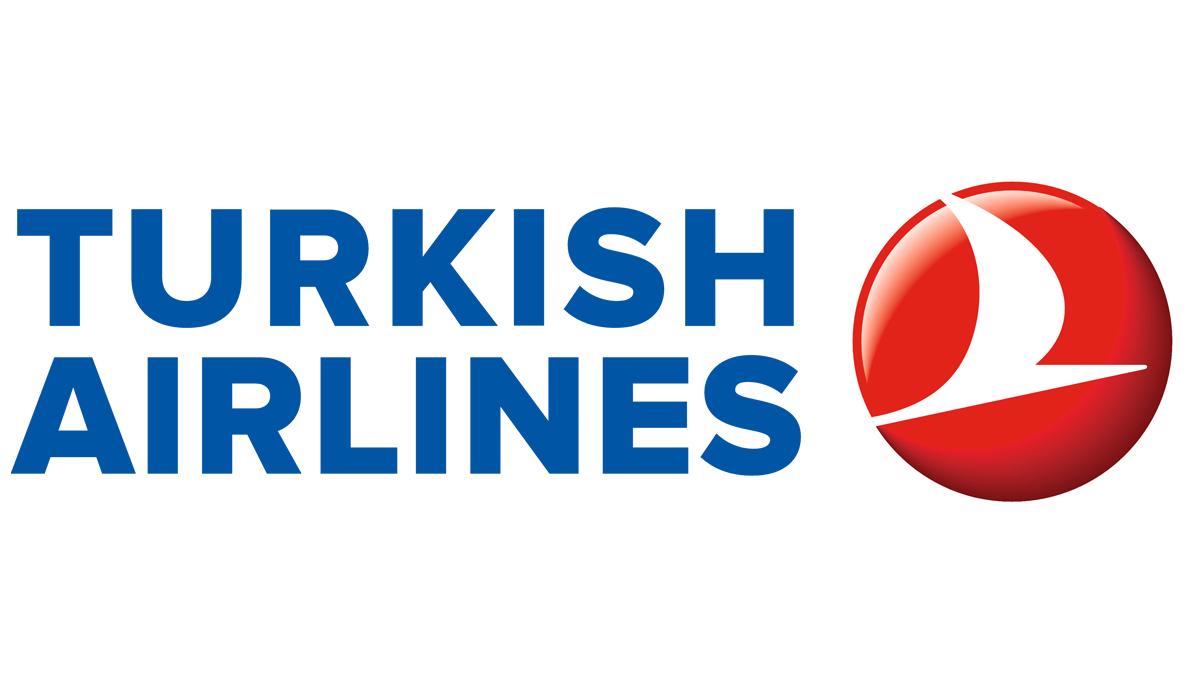 ISTANBOL: Turkey’s national flag carrier, Turkish Airlines announced late Wednesday, May 20, it was extending the cancellation of its flights amid the coronavirus pandemic.

Domestic flights will be grounded until June 4 and international flights until June 10, the carrier said in a statement.

The company, which carried more than 74 million passengers last year, had previously suspended all domestic and international flights until May 28 as a public safety measure against the pandemic.

As part of measures, carry-on bags will not be allowed in the cabin area on Turkish Airlines flights but will now be checked with other baggage.

The usual 8-kilogram (17-pound) carry-on bags for international and domestic flights will be added to passengers’ luggage allowance. Handbags will be permitted on flights.

THY earlier this month drafted a flight plan for June, July and August.

The airline is projected to resume 60% of domestic flights, then to add more destinations in July and August.