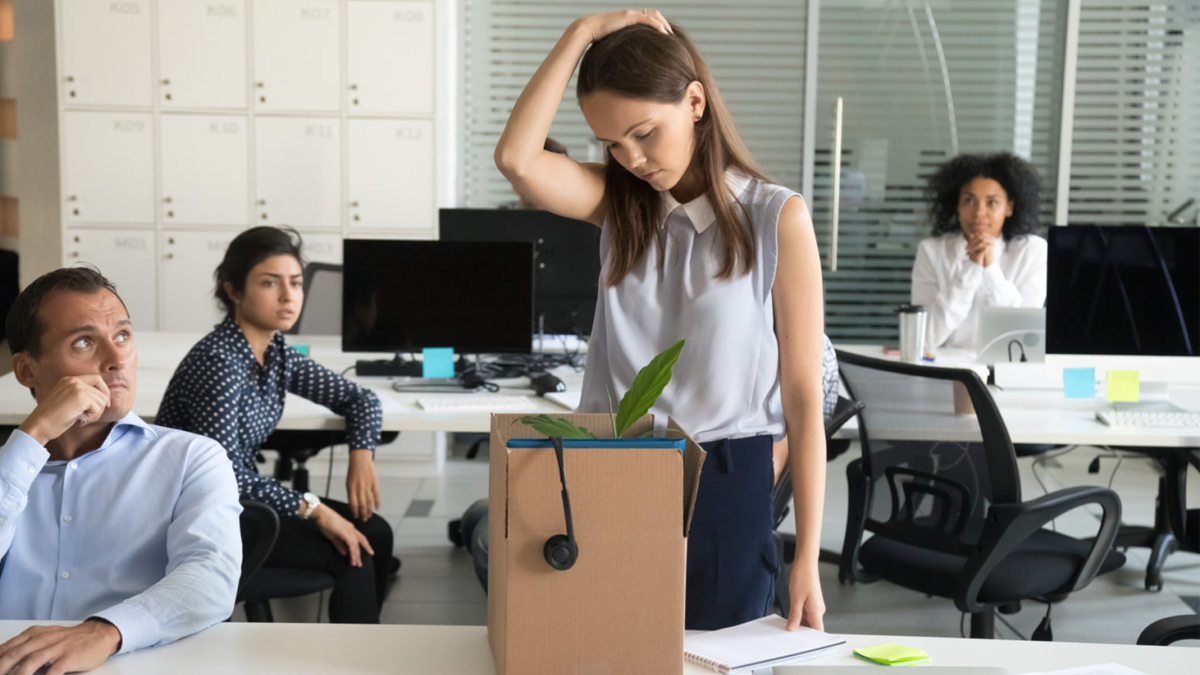 LONDON: Global job losses from the Covid-19 crisis could far exceed 100 million, with China, India, and the US expected to be the hardest hit as these countries stand to lose almost 40 million jobs, according to new data.

With governments and health officials warning people to stay at home, for the first time in history, the global travel and tourism industry completely stopped. Companies operating in these markets have taken a huge financial hit, forcing them to cut expenses and workers.

As the most-affected region in the world, Asia could lose up to 63.4 million jobs in the travel and tourism sector. Europe ranked second with 13 million potential losses. North America, Africa, and Latin America follow with 8.2 million, 7.6 million and 4.7 million, respectively. Statistics show that the Middle East and the Caribbean are forecast to face the lowest employment loss, with 2.6 million and 1.2 million lost workers.

Looked at by country, China’s travel and tourism industry is set to lose the most employees. Before the coronavirus outbreak, China counted more than 29 million jobs across the two sectors. However, the World Travel and Tourism Council estimates show the country could lose 25.6 million workers or nearly 90 pere cent of jobs in the sector. The domestic tourism revenue in the country was estimated to drop by 69 per cent in the first quarter of 2020, followed by a total decline of 20.6 per cent in 2020, Learnbonds highlighted.

With a potential loss of 9 million jobs or one-third of the total number of workplaces in 2019, India ranked as the second most-affected country in the world.

As one of the largest tourism markets globally, the US is also expected to witness a colossal employment loss. In 2019, the country had more than 5,9 million people working in the travel and tourism industry. However, this number is expected to plummet by 80 per cent, with more than 4.7 million jobs at risk, it said.

As the world’s leading markets continue to deal with severe pandemic consequences, the coronavirus outbreak is expected to cause a huge decrease in the global GDP generated by the travel and tourism industry. World Travel and Tourism Council data showed the total GDP loss would account for more than $2.6 trillion by the end of the year.