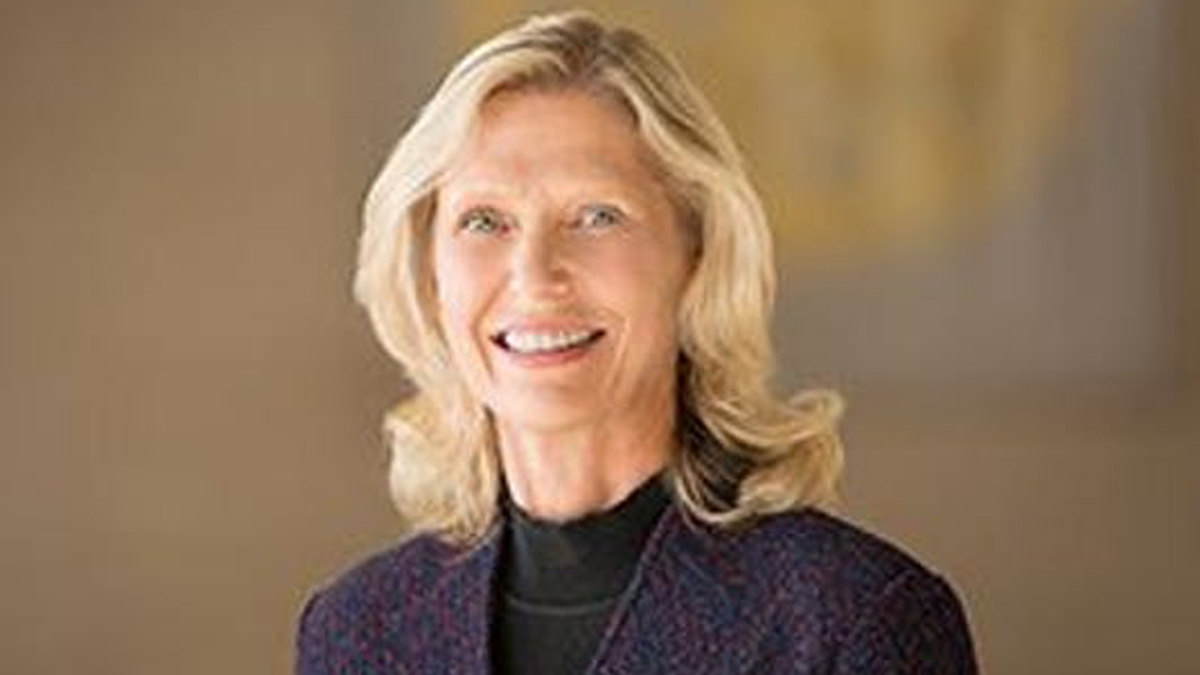 NEW YORK: Hertz CEO Kathryn Marinello has resigned from her US$1.5 million a year position following a report that the company is preparing for a possible bankruptcy.

She has been replaced by Paul Stone, who was Hertz executive vice president and chief retail operations officer for North America.

The company announced in a Securities and Exchange Commission filing that Marinello will remain with Hertz for up to a year, during which she will work as a consultant.

The Wall Street Journal reported last week that the car rental giant, which was estimated to be worth US$2.2 billion at the end of 2019, was preparing for the possibility it might need to file for bankruptcy after it missed lease payments.

Hertz, which also owns Dollar and Thrifty, announced in April that it would lay off 10,000 staff members due to the coronavirus pandemic.