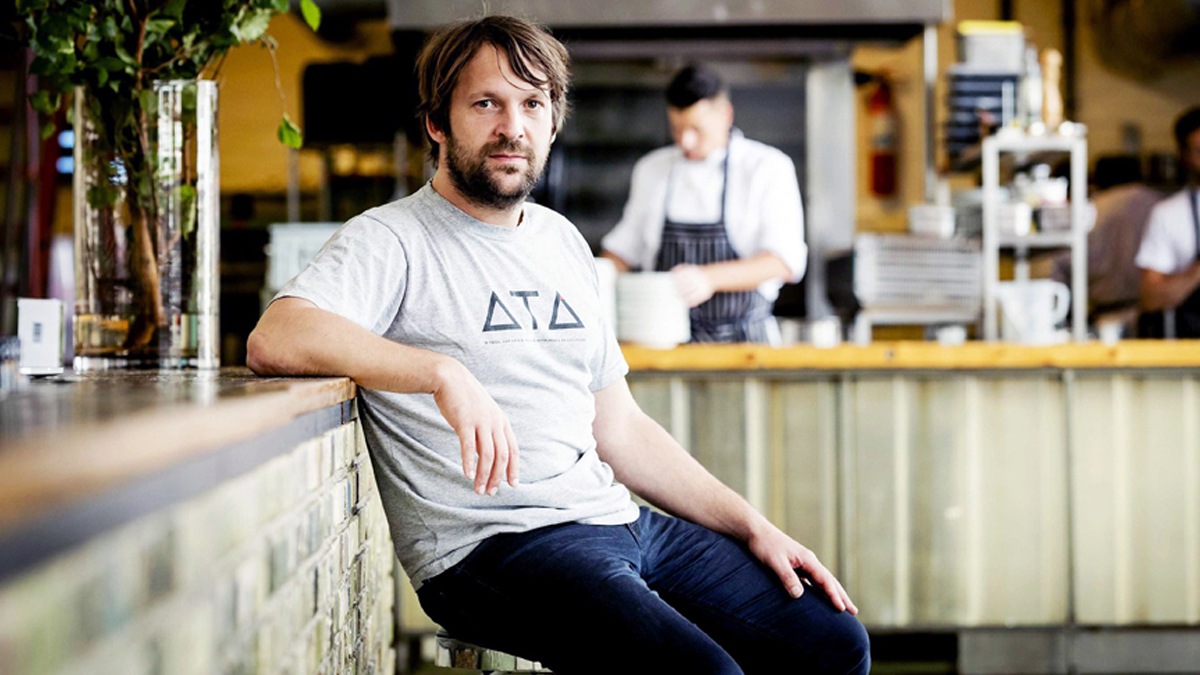 COPENHAGEN: As coronavirus restrictions ease around the globe, one of the best restaurants in the world, Noma in Copenhagen, Denmark, announced Friday that it would be reopening next week with a new concept: An outdoor wine bar with two burgers — one meat, one vegetarian — on the menu.

In a statement that appears on their website, the Noma team says, “On Thursday, May 21st, at 1pm, we will open an outdoor wine bar in our beautiful gardens at noma, overlooking the lake we share with our neighbors in Christiania. Come as you are, there are no reservations, we are open for everyone.”

The restaurant closed in mid-March because of the Covid-19 pandemic. As Denmark starts to reopen two months later, lucky Danes get a chance to have a new, albeit limited, Noma experience.

Noma is no stranger to change — founder René Redzepi closed the first version of the restaurant 14 years after opening to start again with Noma 2.0, which opened in 2018. In the interim, Redzepi has done pop-ups in Japan, Mexico, even one under a bridge in Copenhagen.

The agility of this restaurant and its team is one of its most singular attributes, as well as its bringing Nordic cuisine to the attention of gastronomes the world over.

After opening the wine bar, Redzepi plans to reopen the original, new Noma in due time.

“Being closed for so long means that it will take weeks for our team to get the kitchen back to the levels we were at before closing. We do not yet have an official opening date for the restaurant to share, but we will have more information on this very soon.”