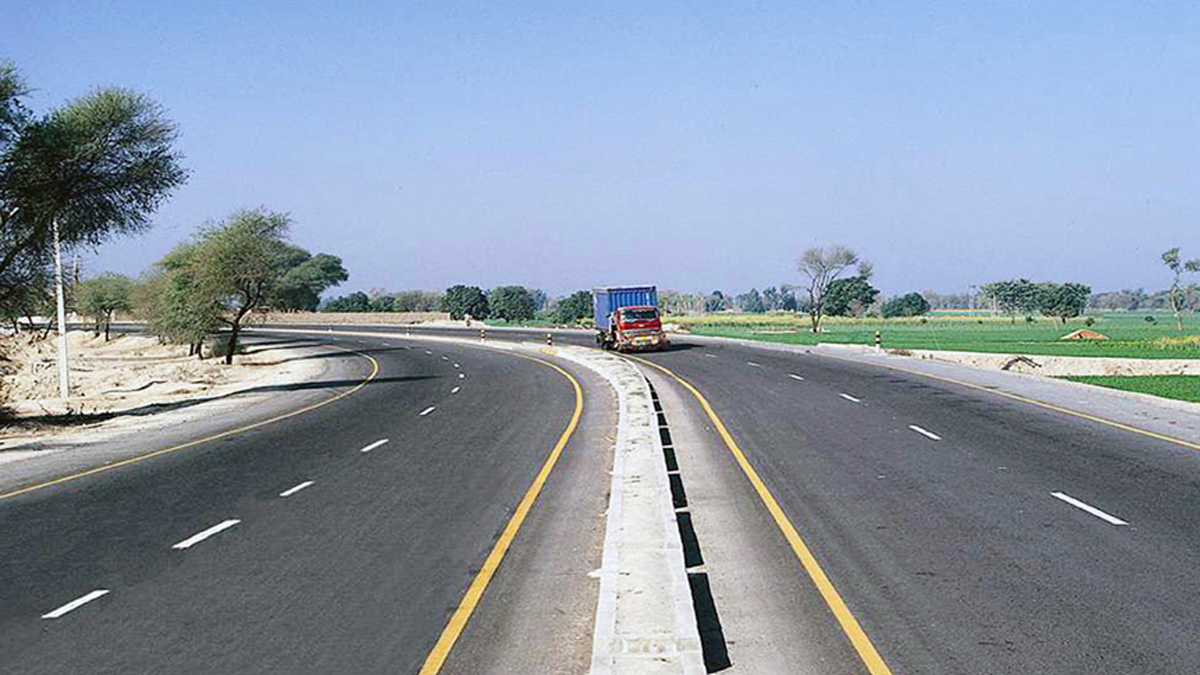 CHITRAL: Two roads of Chitral in Khyber Pakhtunkhwa have been federalized with the provincial government allowing 100 per cent mutation of right of way in the name of National Highway Authority (NHA).The roads will play pivotal role to increase the tourism and travel activities in the area.

According to a notification issued by the Ministry of Communications the other day, the 363km long Chitral Shandur-Gilgit Road was federalised as N-140 and Chitral Garam Chashma-Dorah Pass Road (82.51(m) as N-145.

Meanwhile, special assistant to the KP Chief Minister, Wazir Zada, told mediapersons here on Thursday, May 14,  the road would prove to be a game changer in the area as on the one hand it would connect the area with China-Pakistan Economic Corridor route, on the other it would connect Tajikistan through Dorah Pass and would boost tourism in the area.

He said that Chitral would become a hub of economic and trade activities with completion of the road projects, thereby creating employment opportunities for the youth.