Boeing CEO Predicts | A Major US Airline Will Fold 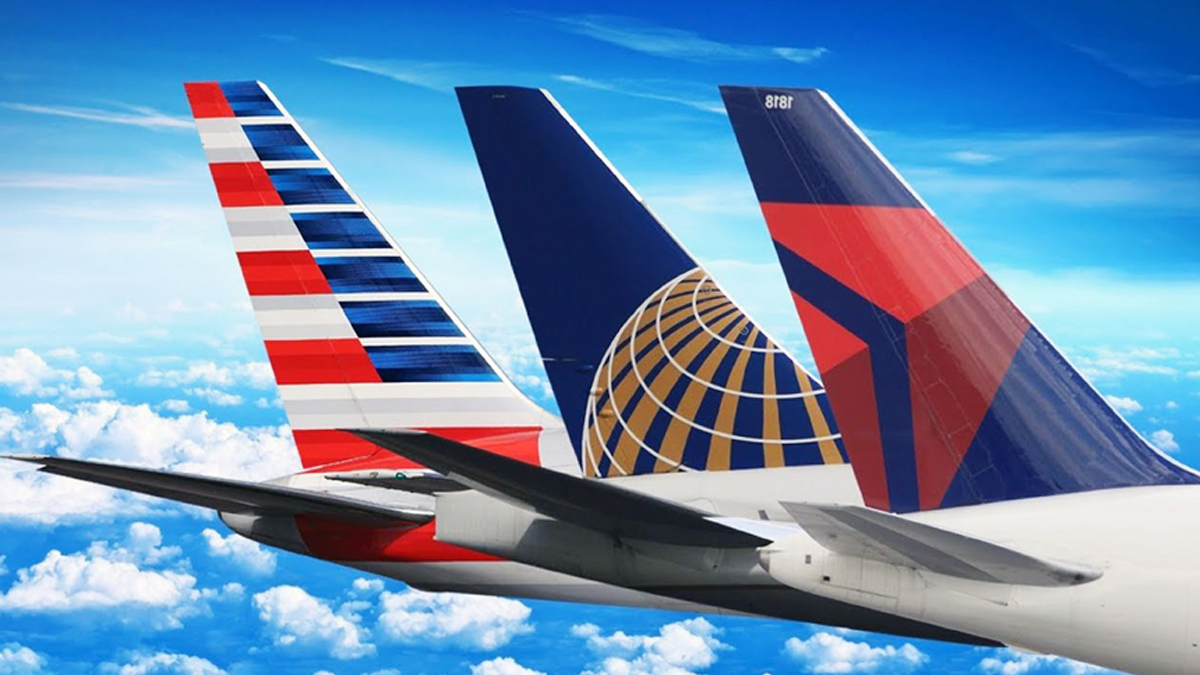 WASHINGTON: Boeing’s CEO reckons it is ‘most likely’ a major US airline will go out of business due to the Covid-19 pandemic impact on the aviation industry.

That will likely happen from September when government payroll protection runs out, David Calhoun says.

“You know something will happen in September. Traffic levels will not be back to a 100%, they won’t even be back to 25.”

Calhoun was responding to a question in an interview with NBC, and says airline struggles will continue until at least the end of 2020.

“Maybe by the end of the year we approach 50%, so there will definitively be adjustments that have to be made on the part of the airlines,” Calhoun added.

Boeing itself has been in a year-long tail spin since the global grounding of the Boeing 737 Max.

It has struggled ever since to secure new plane orders and existing orders due for delivery in the coming months are being deferred by airlines due to cash-flow worries.

Calhoun said he expects the company to restart production of the 737 Max later this month.