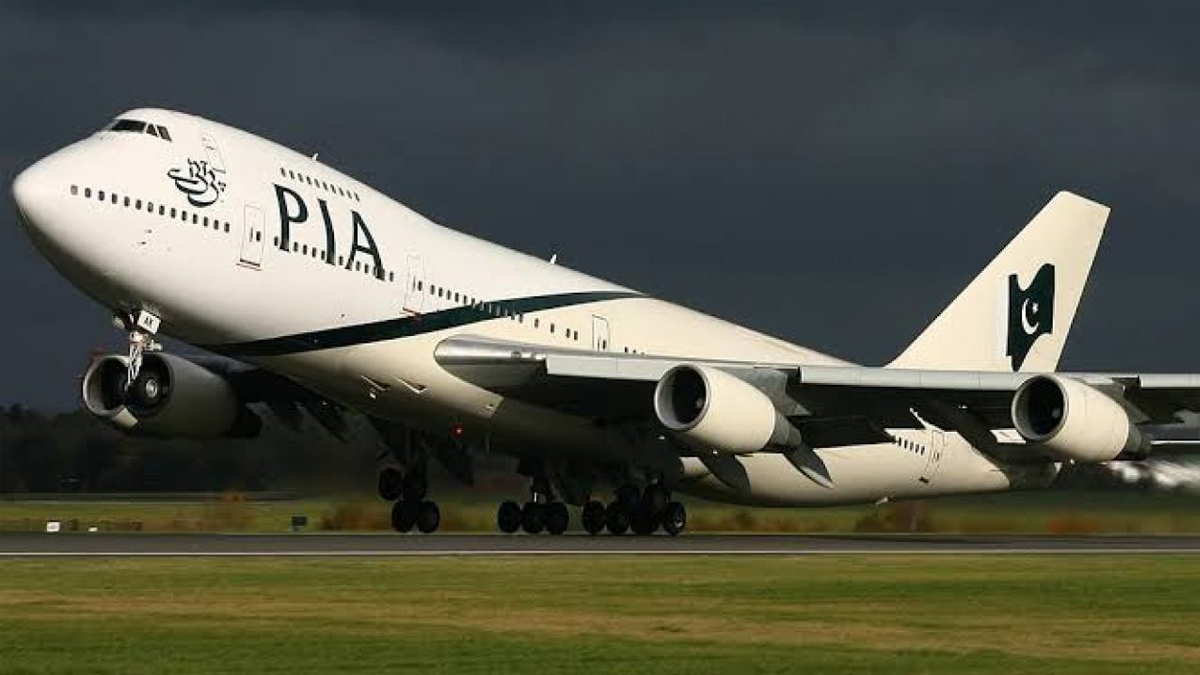 KARACHI: The United States Department of Transportation has granted permission to Pakistan International Airlines (PIA) to operate direct services to the US, the airline’s spokesman Abdullah Hafeez confirmed on Thursday, April 30.

According to details, US Department of Transportation has issued a letter in response to request of CEO PIA Air Marshal Arshad Malik.

Owing to thousands of citizens being stranded across the globe in the wake of the pandemic, the Pakistan International Airlines (PIA) has for the first time in history been granted the permission to operate direct flights to the US, without having to stop for a security clearance.

Besides bringing back citizens, the national flag carrier will also transport, free of charge dead bodies of those who died away from home.

Previously, the flag carrier’s flights had to pass through security checks at airports in Europe and Britain before entering the United States owing to the latter’s security regulations. This is the first time that it has been allowed to enter the US directly.

This is going to be the first time that PIA will be operating direct flights to the US, as before the 9/11 attacks, PIA planes did not have the capacity to fly directly to the US, which is why they had to make a stop somewhere.

However, after the 9/11, US authorities had refused permission for direct flights because of security reasons up till now.

According to a letter by the US Department of Transportation, dated April 29, PIA will be allowed to operate twelve round-trip or one-way passenger or cargo flights. The permission will expire on April 29, 2021.

Earlier, Chief Operating Officer (CEO) of the PIA Air Marshal Arshad Malik wrote a letter to the US ambassador and the State Department seeking permission to operate PIA special flights to repatriate Pakistanis stranded in the US.

He said the PIA was actively pursuing approval for resumption of flight operations to the US, the covid-19 crisis had created a situation which necessitated conduct of urgent air service to repatriate stranded citizens from both the countries.