No Tourism Till June 14 | Germany Begins To Open 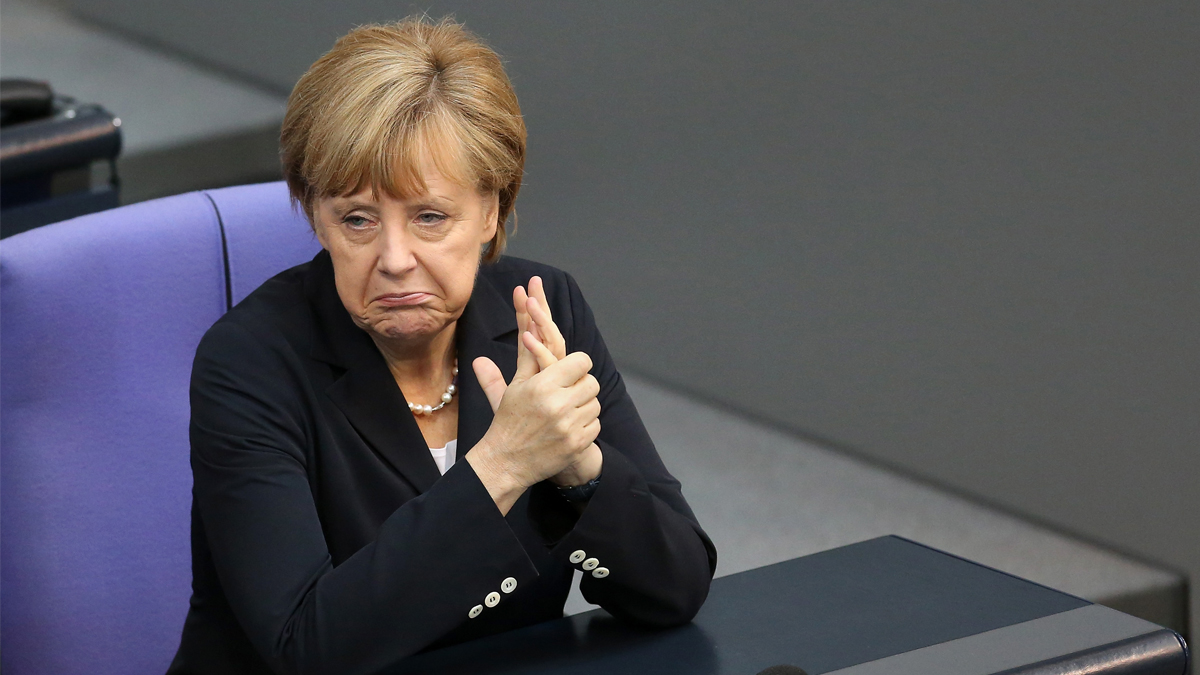 Germany might be easing some COVID-19 lockdown restrictions, but the government tamped down any hopes in the tourism sector that it might relax holiday guidance when it extended its warning against worldwide travel until June 14 on Wednesday.

The decision came days after neighbouring Austria – which has suggested a staggered resumption of tourism, initially allowing German visitors in – lifted coronavirus quarantines at three of its top ski resorts last week.

“We are not so far with fighting the virus and the development of the pandemic that we can recommend carefree travel,” German Foreign Minister Heiko Maas told journalists.

“People won’t be able to spend a holiday as they usually know it on full beaches or in full mountain huts or whatever.”

Turkey’s tourism minister said at the beginning of this month that he expected flights to return to normal by the end of June, while Greece says it hopes to welcome back tourists from July.

The German foreign ministry first issued a warning on March 17 against all unnecessary tourist travel abroad until May 3. The extension is a new blow to the ailing tourism industry as Germans are among the world’s most prolific travellers.

Many of Germany’s first coronavirus cases were among tourists who fell ill after visiting the Austrian ski resort of Ischgl.

The German association for tour operators said they had already lost over 4.8 billion euros ($5.21 billion)in sales up until the end of April and the decision would mean that the sector urgently needed targeted state aid.

“If politicians do not act quickly and purposefully, many businesses will be on the brink of collapse by the summer,” warned Norbert Kunz, head of the German tourism association.

The sector wants to be allowed to issue mandatory vouchers rather than reimbursing customers for cancelled trips.