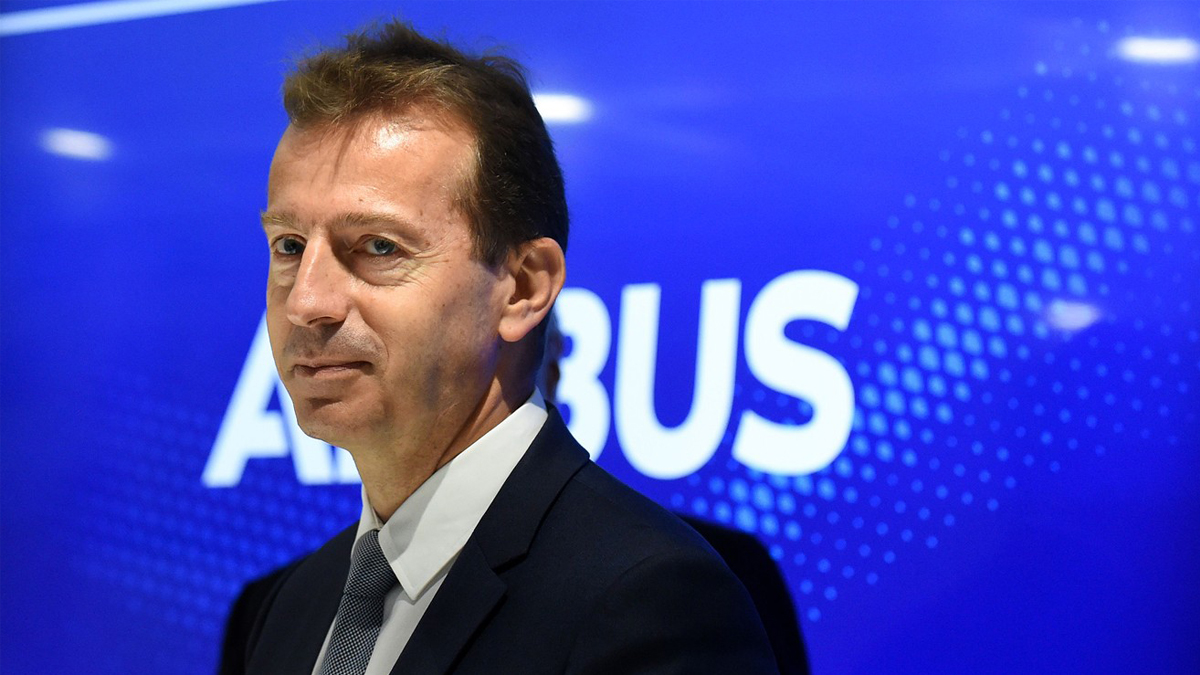 PARIS: The planemaker Airbus has warned that the aviation industry could take as long as five years to recover to the levels seen before the coronavirus pandemic.

The Airbus Chief Executive, Guillaume Faury, warned on Wednesday, April 29, that it could take “three to five years” for passengers to be as willing to fly as before the crisis.

Faury said: “We are now in the midst of the gravest crisis the aerospace industry has ever known.”

The pandemic has plunged the airline industry into chaos, with passenger flight revenues all but wiped out.

During the first three months of the year, Airbus was unable to deliver more than 60 planes to customers because of quarantine restrictions. That number is expected to rise as airlines negotiate delays to orders in an attempt to ease financial pressures.

Airbus has already suspended its dividend, cut production by a third and furloughed thousands of staff in some of its key locations, including more than 3,000 at its wing factory in Broughton, north Wales.

The manufacturer, which has 135,000 employees worldwide, is also contemplating job cuts to reduce spending. The company has not yet revealed the extent of its restructuring because of uncertainties over airlines’ plans, but it said it would have a better idea of the medium-term outlook by June.

“For us, the urgent priority is to implement a short-term cash containment plan,” said Faury. “We are doing this, and address[ing] the longer-term cost structure to ‘right-size’ the company.”

However, Faury said the manufacturer’s brutal short-term outlook was coupled with longer-term optimism that the aviation industry will rebound and grow. Before the crisis, the airline industry was forecasting steady growth in global air traffic.

Some airlines view the crisis as “an opportunity” to accelerate the switch to newer planes with lower carbon emissions, he added, referring to the potentially greater long-term challenge for the industry of achieving carbon neutrality.

While cutting back research and development spending, Airbus is continuing on its A321XLR, an “extra-long-range” aircraft that can deliver emissions and cost savings.