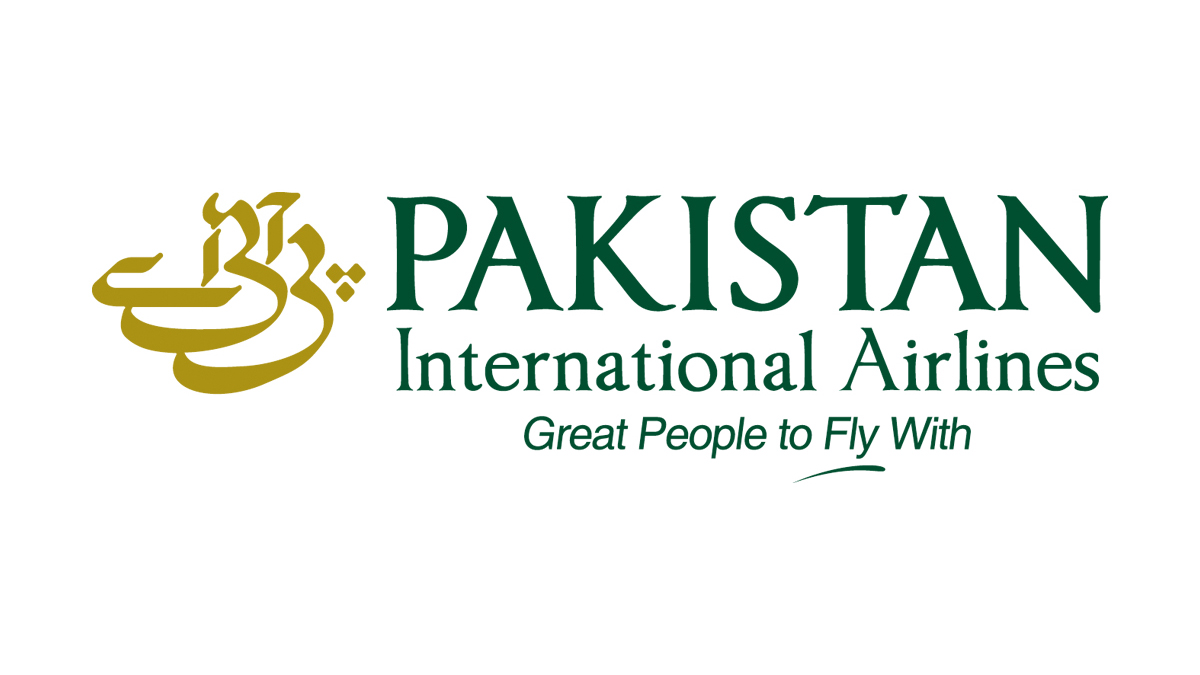 ISLAMABAD: The federal government has put the services of the Pakistan International Airlines Corporation Limited (PIACL) under the “Essential Services” act with immediate effect for the next six months.

According to a notification issued by the ministry of interior, the federal government considered employment in the PIACL as essential for the maintenance of smooth functioning of flight operations of the airline, public safety and welfare of the people.

Therefore, all classes of employment in the PIACL have been declared “Essential Services” under Sub-section (1) of Section 3 of the Pakistan Essential Services (Mainte-nance) Act, 1952, for a period of six months with immediate effect.

Meanwhile, a PIA spokesman said that the decision was made consequent to the COVID-19 pandemic as a large number of Pakistani visitors were left stranded in different countries with expired visas and limited resources.

Therefore, in order to ensure uninterrupted rescue, evacuation and repatriation efforts, the services of PIACL has been put under the Essential Services (Maintenance) Act 1952, with immediate effect and for a period of six months by the government.

He hoped that after the implementation, the departments and employees of the company would generate greater synergy in achieving the objective of complete repatriation of stranded Pakistanis from across the globe and the company would contribute positively to this national service which seemed to be a gigantic task considering the number of Pakistanis stranded abroad. Moreover, he said that the PIACL had so far operated over 160 flights and airlifted over 27,000 Pakistanis and other nationals.