Thailand Extends | State of Emergency Till May 31st 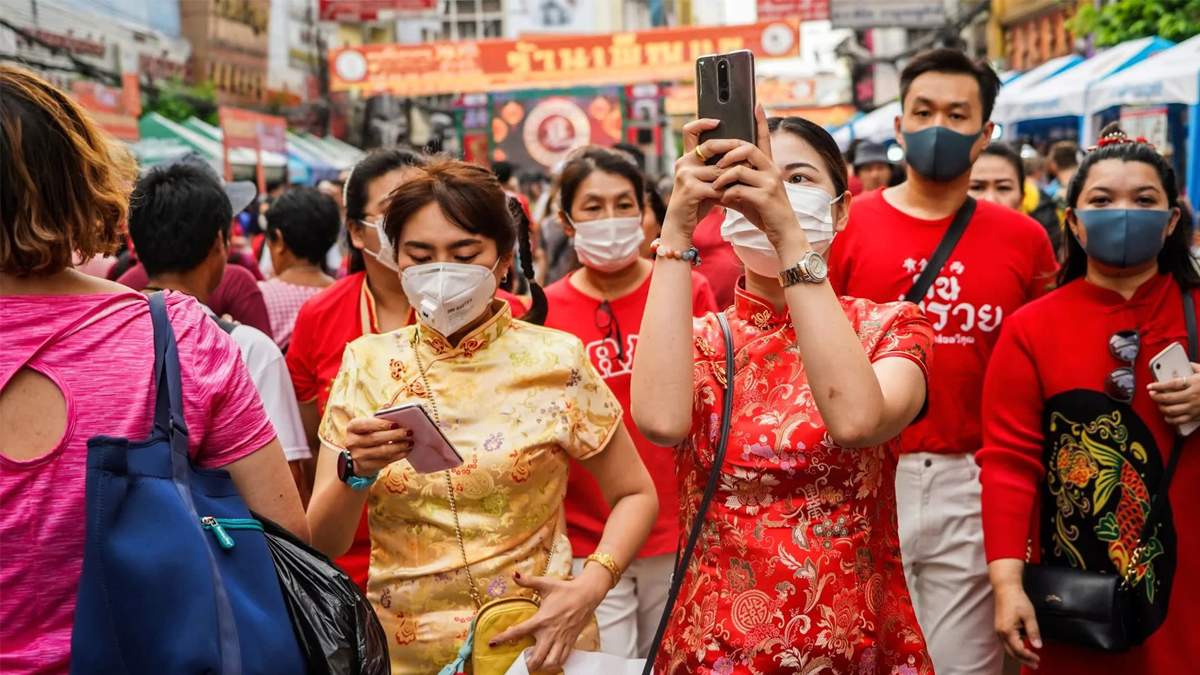 BANGKOK: Thailand is set to extend its state of emergency to May 31 to cement progress against the novel coronavirus, while also making preparations to restart businesses nationwide.

The emergency was due to expire at the end of April but is set to be extended by another month, Taweesilp Witsanuyotin, a spokesman for the Covid-19 center, said in a briefing. At the same time, the country intends to reopen businesses gradually nationwide by sector, he said.

Therefore, under the executive order, the six-hour curfew from 22.00 to 04.00, prohibition of mass gatherings, inter-provincial travel restrictions and ban on travel into Thailand will continue for another month, while the Civil Aviation Authority of Thailand (CAAT) also announced incoming non-essential international flights will be suspended until May 31.

Infections moderated after Prime Minister Prayuth Chan-Ocha imposed a partial lockdown following a spike in Covid-19 cases in March, and calls to ease the curbs are growing because of the damage to the economy. Thailand joins nations such as Italy and Vietnam in seeking to map out a restart, even as they remain mindful of the risk of another wave of illness.

A proposal for kick-starting businesses is due to be submitted to the weekly Cabinet next meeting, Taweesilp said, adding that “a return to normalcy isn’t expected until we have a cure or a vaccine.”

“There’s no set date on opening up yet,” he said. “We will open only when we are confident, and we will have an assessment period. If the result is good, we will move on. If not, we will close.”

Under the emergency as currently implemented, borders are closed, many businesses are shut and a nighttime curfew is in place. Provincial governors have the authority to adjust the lockdown.

Thailand’s civil aviation authority said separately that a ban on incoming international flights will also be extended to May 31.