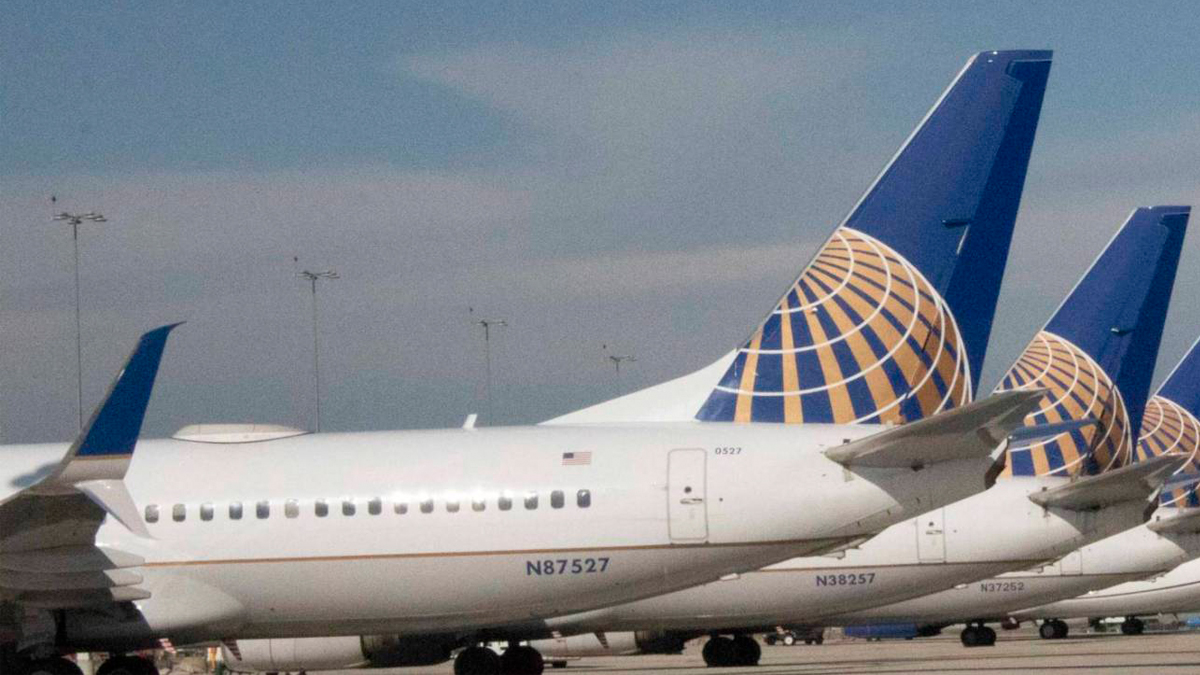 CHICAGO: United Airlines on Monday reported a $2.1 billion pre-tax loss between January and March, the first U.S. carrier to place a dollar amount on first quarter carnage, a period in which demand went from strong to nearly non-existent within weeks because of a once-in-a-century global pandemic.

First quarter generally is weakest for U.S airlines, but United has in recent years been making money, reporting $367 million in profit in the first three months of last year. As recently as January, executives expected another strong quarter, reporting reasonable demand in most markets, including China.

Then it all came crashing down. First the Chinese market cratered, then Asia more broadly. Next, European demand fell, led by Italy, and then by mid-March, Americans essentially stopped traveling, even domestically.

This month, United executives have said demand has fallen to nearly zero, with the airline racing to cut flights while still satisfying U.S. government demands that it pull out of as few cities as possible. No one knows when conditions will improve.

In its filing Monday with the U.S. Securities and Exchange Commission, the airline said revenue had decreased $100 million, each day, during the last two weeks of March, measured on a year-over-year basis.

From January through March, United announced total revenue of $8 billion, a 17 percent drop, year-over-year. That’s a significant but not massive revenue decrease drop, and was likely so modest because the Covid-19 pandemic did not seriously hit the United States until March.

United’s second quarter revenue is likely to drop much more substantially. The airline is preparing for what could be the worst quarter in aviation history, it said in its filing.

United has cut 80 percent of capacity this month, and will slash 90 percent in May. Schedules for later this year have seen fewer changes, but in its filing, United said those will be evaluated soon. “The Company plans to proactively evaluate and cancel flights on a rolling 60-day basis until it sees signs of a recovery in demand,” it said.

United has been looking to increase cash, with the airline reporting Monday that it had $6.3 billion in cash and cash equivalents on April 16.