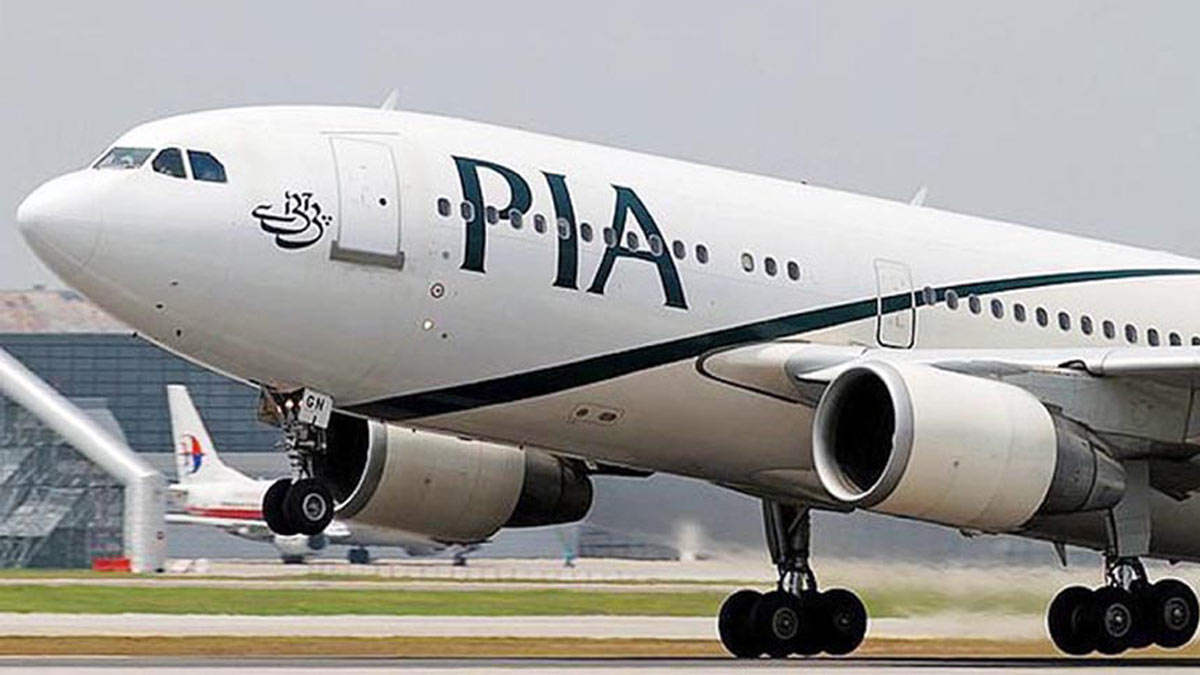 RAWALPINDI: The Pakistan International Airlines (PIA) has scheduled 23 special flights to repatriate stranded Pakistanis from the UK, China, Algeria, Dubai and Indonesia from April 18 to April 20.

The special flights will operate from Islamabad, Karachi, Lahore, Multan, Faisalabad and Peshawar, although international flight operation has not been restarted fully. The Civil Aviation Authority (CAA) said it was a limited flight operation.

The aviation division’s spokesperson said that due to limited facility of quarantine for passengers landing at Islamabad airport, a limited number of flights were being scheduled for other major cities as the quarantine facilities in those cities would be used.

The CAA has already issued its reviewed SOPs for international flights in order to ensure safety of passengers and crew (cockpit & cabin) and to minimise the risks associated with Covid-19 as all the passengers and crew would be subjected to a minimum of seven days’ quarantine period upon arrival in Pakistan and this period could be extended to 14 days on the basis of results.

On April 19, PIA flight PK-8220 will depart for Dubai from Islamabad, while PIA’s return flight PK-8221 will arrive at Multan airport from Dubai on the same day.

The Pakistan International Airlines flight PK-8223 will go from Islamabad to Dubai and will depart from Dubai to Faisalabad on April 19.

According to the schedule, PIA flight PK203 will depart for Dubai from Lahore and PK-204 will bring back Pakistanis stranded in the UAE to Lahore. On April 20, PIA flight PK-221 will be operated from Karachi to Dubai and PK-208 will return back from Dubai to Karachi.

The PIA said another flight PK-8222 would be operated from Multan to Dubai and PK-8223 would return to Multan from Dubai on April 20.

On April 21, PIA flight PK-895 will be operated from Kuala Lumpur to Lahore.

Separately, an eight-member team of Chinese medical experts, who had been on a visit to Pakistan, departed for Urumqi from Islamabad on Friday.

According to sources, the eight Chinese experts were subjected to scanning and medical checks by the Civil Aviation Authority’s medical staff in line with the Standard Operating Procedures to determine the health condition of passengers before boarding a flight.

However, no suspected case of Covid-19 was reported. Later, the China Southern Airlines flight CZ-6008 departed for Urumqi at about 15.30pm.