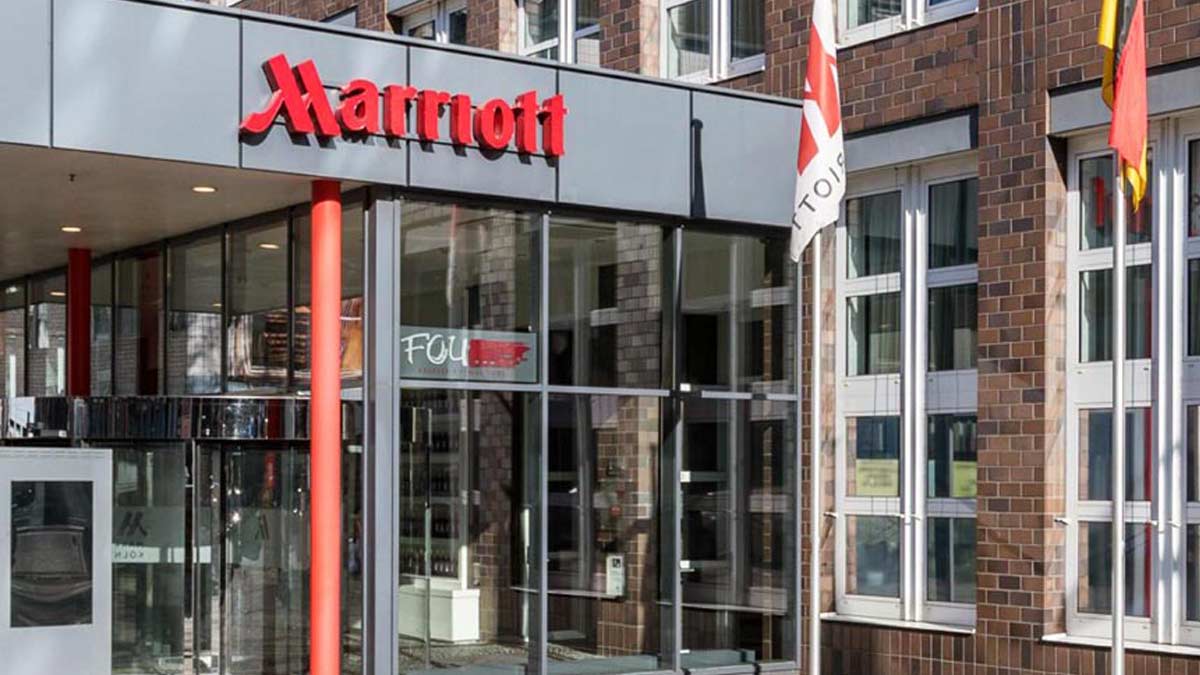 Coronavirus continues to eat away at performance levels at the world’s largest hotel company. Marriott International estimates revenue per available room or RevPAR, the hotel industry’s key performance metric, will be down 23 percent globally for the first quarter, the company has announced. While data is still being finalized, Marriott anticipates a 60 percent RevPAR decline globally in March.

“Marriott cannot presently estimate the financial impact of this unprecedented situation, which is highly dependent on the severity and duration of the pandemic, but expects that it will continue to be material to the company’s results,” a Marriott spokesperson wrote in a release.

Despite China beginning to show signs of an initial recovery, other parts of the world haven’t stabilized from the pandemic and could continue to hinder Marriott’s performance in 2020.

About 25 percent of the company’s more than 7,300 hotels around the world are temporarily closed due to government restrictions and the drop in travel demand. Marriott expects additional closures and RevPAR declines until the coronavirus crisis has ebbed and travel restrictions lifted. Coronavirus has been a bigger detriment to the hotel company than World War II or the Great Depression, Marriott CEO Arne Sorenson said in a video to employees last month.

Occupancy increased to about 20 percent at Marriott hotels in Greater China during the first week of April, the company reports. Mainland China hotel occupancy reached a 7 percent low in early February, according to STR data. The number of hotels Marriott temporarily closed in China declined from more than 90 in mid-February to under 20 currently. But the hotel company is still waiting on the rest of the world to stabilize.

Occupancy levels at Marriott’s North American hotels is around 10 percent, and more than 870 hotels are temporarily closed. In Europe, occupancy is below 10 percent and about 500 hotels are closed.