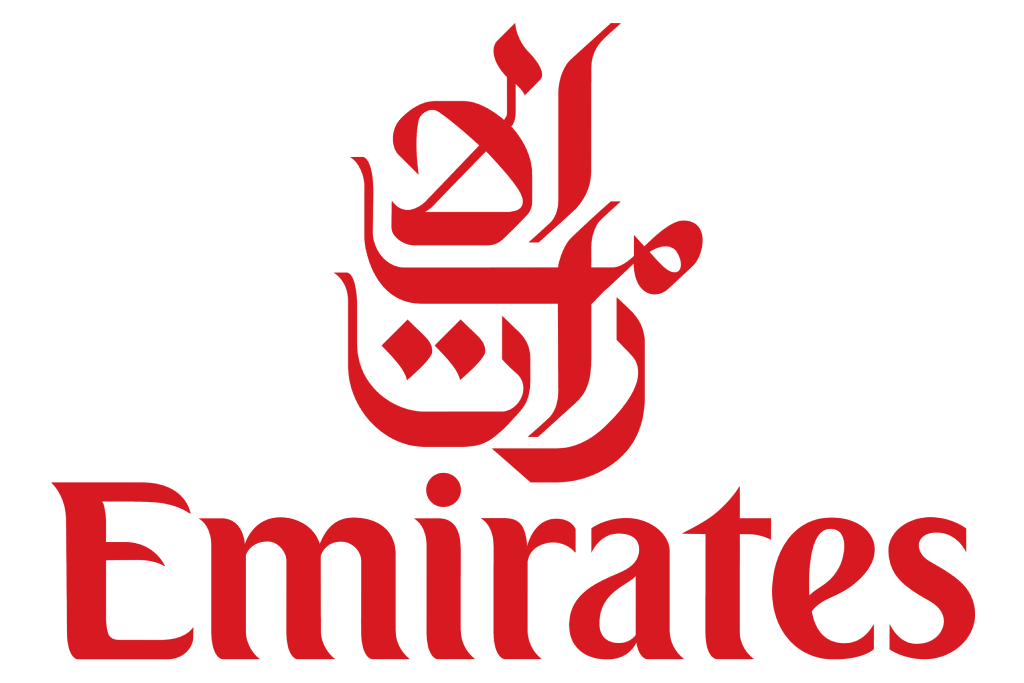 DUBAI: Crown Prince of Dubai and Chairman of The Executive Council of Dubai His Highness Sheikh Hamdan bin Mohammed bin Rashid Al Maktoum said the Government of Dubai is fully committed to supporting Emirates airlines in the current critical period.

As a shareholder of Emirates airlines, the Government of Dubai will inject equity into the company, considering its strategic importance to the Dubai and UAE economy and the airline’s key role in positioning Dubai as a major international aviation hub, Dubai Media Office reported.

Further details in this regard will be announced at a later stage, His Highness said.

Previous Posts With 4 Dead, 200 Positive | 'Cannot Afford' To Handle Zaandam: Florida Governor
Next Posts Submissions Till 14 May | Compete for a PATA award