Tokyo Olympics 2020 | Delayed Until Next Summer 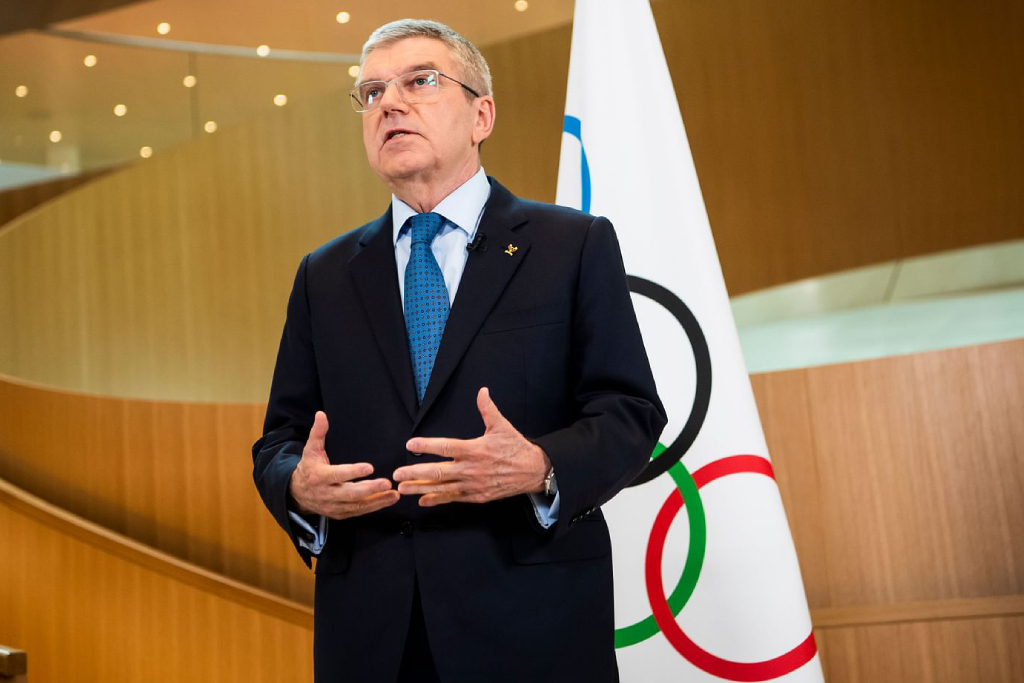 The Tokyo 2020 summer Olympic and Paralympic Games will be moved to next year as the world battles the coronavirus outbreak. The event had been due to begin on July 24th.

Following a decision earlier, officials at the International Olympics Committee (IOC) said the event would now begin “no later than summer 2021”.

The move was confirmed in a joint statement by IOC President, Thomas Bach, and Abe Shinzo, Prime Minister of Japan.

Organizers pointed to the unprecedented and unpredictable spread of the Covid-19 outbreak for the delay.

On Monday, 23rd March, the Director-General of the World Health Organisation, Tedros Adhanom Ghebreyesus, said that the pandemic was “accelerating”.

There are more than 375,000 cases now recorded worldwide and in nearly every country, and their number is growing by the hour.

To date, Japan has seen relatively few cases, with just over 1,00 infections and 43 deaths. These figures have, however, been growing quickly in recent days. Over the weekend, the IOC had given itself a deadline of four weeks to consider delaying the games.

The organization had been under mounting pressure from a host of Olympic committees and athletes demanding a quicker decision. Canada became the first major country to withdraw from both events on Sunday, followed by Australia.

The UK said it was unlikely to send a team under the current circumstances, while USA track and field, athletics’ US governing body, had also called for a postponement.

The Olympics has never been delayed in its 124-year modern history.

The event was canceled altogether in 1916, 1940 (which again would have been hosted in Japan) and 1944 during World War One and World War Two.

The Tokyo 2020-IOC statement continued: “The leaders agreed that the Olympic Games in Tokyo could stand as a beacon of hope to the world during these troubled times and that the Olympic flame could become the light at the end of the tunnel in which the world finds itself at present.

“Therefore, it was agreed that the Olympic flame will stay in Japan.

“It was also agreed that the games will keep the name Olympic and Paralympic Games Tokyo 2020.”