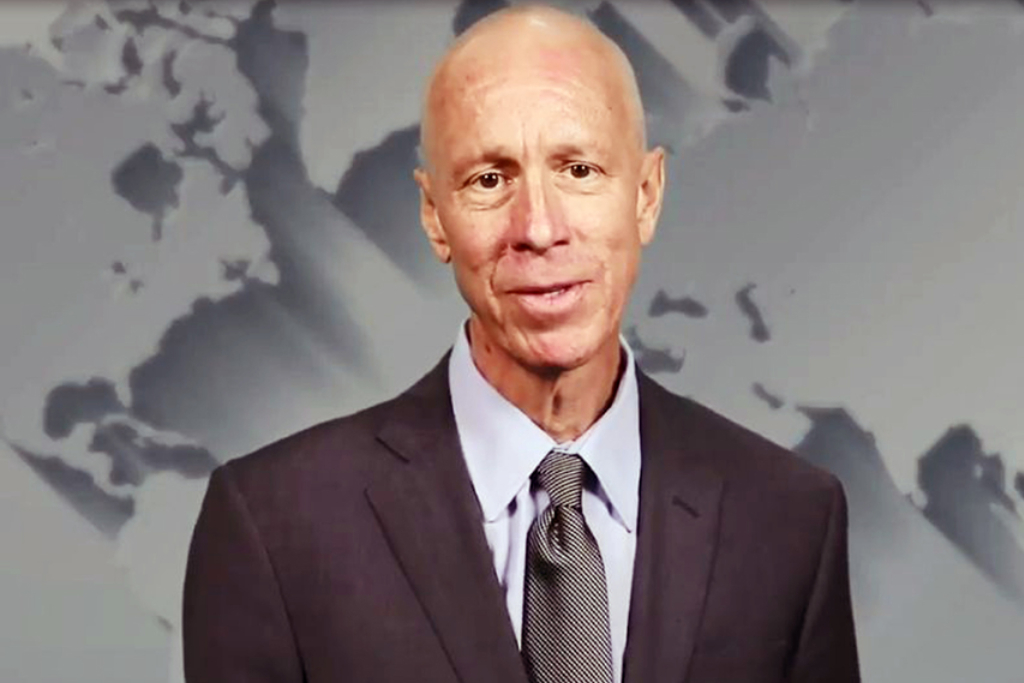 MARYLAND: In an emotional video message to Marriott International employees on Thursday, March 20, CEO Arne Sorenson characterized the coronavirus crisis as more severe for the hotel chain than the Great Depression and World War 2. He added that the chain’s global business is running about 75 percent lower than normal, hundreds of hotels have closed, and some may never re-open.

The current financial situation, he said, is more dire than the worst quarter ever in the company’s business, which saw roughly a 25 percent decline on average in hotel revenue globally. He didn’t detail which quarter that was.

“In terms of our business, COVID-19 is like nothing we’ve ever seen before,” Sorenson said, adding that the financial impact is worse than 9/11 and the 2009 financial crisis combined. (See the video embedded below.)

Sorenson said across Marriott’s businesses the number of employees infected with coronavirus is “low,” although he expressed his support for “hundreds of Marriott colleagues who are at this minute quarantined.”

Standing in front of a grayed-out world map, Sorenson detailed various steps Marriott is taking to get past the crisis, including Marriott International.

Furloughing, perhaps tens of thousands of employees for at least 60-90 days, as well as shortening work weeks at the “above-property” level, and at headquarters in Bethesda, Maryland. Above-property refers to employees and executives not working directly at hotels, such as regional vice presidents or workers at headquarters.

Suspended all non-essential travel for employees.

Froze hiring “with the exception of a small number of mission-critical positions.”

Marriott Executive Chairman Bill Marriott Jr. and Sorenson will receive no salary for the rest of 2020, and the Marriott International executive team will take 50 percent pay cuts.

Stopped all hotel initiatives, and suspended brand marketing and advertising.

The above steps are being carried out globally, Sorenson said, although some other measures vary by geography and occupancy rate. For example, some hotels that remain open are reducing staff, closing floors at properties, and closing food and beverage facilities.

Although Marriott saw a 90 percent decline in its business in China at the height of the coronavirus pandemic there, Sorenson said “we are seeing some early signs of lodging demand beginning to return.”

Sorenson, who’s battling pancreatic cancer, appeared with his head shaven in the video, a fact that made some staffers worried about because of the optics, he said. He reassured employees that his appearance was what was to be expected.

“I feel good and my team and I are 100 percent focused on overcoming the common crisis we face,” Sorenson said.

The Marriott International CEO said his eight-year anniversary in the position is in two weeks. “I can tell you that I’ve never had a more difficult moment than this one,” he said.

Sorenson added that Marriott employees will be there to welcome back guests when the crisis is over, adding that “together we can and will overcome this, and we’ll thrive once again.