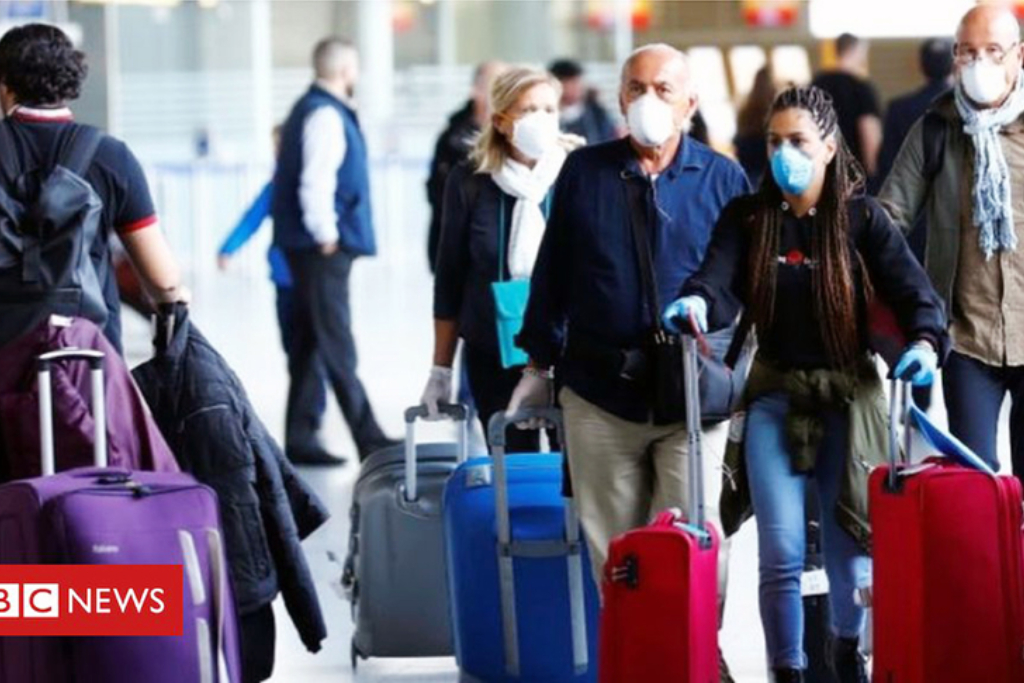 BRUSELLS: As many as 48,200 flights and 10.2 million seats could be scrapped after the European Union moved to close external borders for 30 days earlier this week.

Olivier Ponti, Vice President with the analytics company, commented: “At present, it is not clear exactly what proportion of the 48,200 flights between the EU and so-called ‘third countries’ will be cancelled, because the EU guidelines clearly contemplate that a skeleton service needs to be maintained for essential travel and it is up to each member state to decide on the extent of implementation in their own territory.

“However, it is inevitable that this guidance will have an extremely substantial negative impact on connectivity.”

The airline that could suffer the worst from the new EU restrictions is Air France, which has around 800,000 seats between the EU and other world regions.

This is bad news for Delta, which has already been hard hit by cuts to services across the Atlantic.In terms of countries, the EU nations which stand to lose the most flights are the largest. France stands to be the most substantially affected, potentially losing over two million seats.

It is followed, in order, by Germany, which stands to lose just under two million, and then the Netherlands and Spain, each with around one million seats in service to third countries, prior to the proposed restrictions.

Ponti added: “Air capacity to and from China has fallen to a fifth of what it was before the coronavirus outbreak.

“With the imposition of a ban on travel to the USA from Schengen countries on March 13th and from the UK and Ireland on Monday 16th, almost nobody can go to the USA from Europe.

“Now, with the latest restrictions on travel, this time proposed by the EU, we are looking at a totemic moment in the reduction of air travel and connectivity between different regions of the world.