Coronavirus Crises | Most Airlines Bankrupt By End Of May 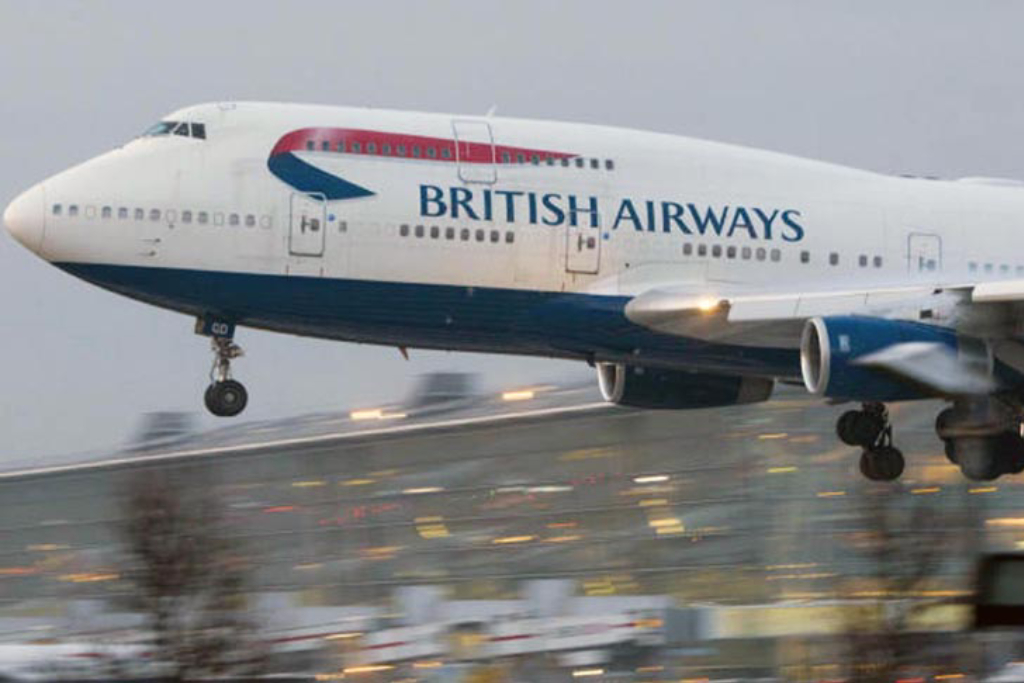 The airline industry is warning that it must shed jobs and obtain state support to survive the coronavirus crisis, as carriers around the globe grounded the majority of their fleets and took steps to conserve cash.

In the past 24 hours, United Airlines in the US, IAG (parent of British Airways, Aer Lingus and Iberia), Air France-KLM, EasyJet, Finnair, Air New Zealand, and Aeroflot all unveiled drastic measures to cut costs after several countries, including Germany and Spain, closed their borders.

An Irish union source told The Irish Times: “The situation is grim. It looks like there will be a lot of lay-offs in the coming days in some airlines. Right now, we’re trying to get hard information from the various airlines, and to minimize the lay-offs as much as we can.”

Ryanair raised the prospect that all of its aircraft could be grounded in the coming months as it joined the ranks of other airlines racing to cut costs and preserve cash in the wake of Europe’s widening border lockdowns.

Willie Walsh, head of IAG, will postpone his retirement to steer the group through the health emergency. Announcing a 75 percent reduction in capacity over the next two months, Mr. Walsh said there was no guarantee that many European airlines would survive.

His comments came as the CAPA- Centre for Aviation, a respected aviation consultancy, warned that by the end of May most airlines would be bankrupt due to the unprecedented travel restrictions that are being rolled out by governments around the world.

“Many airlines have probably already been driven into technical bankruptcy, or are at least substantially in breach of debt covenants,” CAPA said in a report. “By the end of May 2020, most airlines in the world will be bankrupt. Co-ordinated government and industry action is needed now if catastrophe is to be avoided.”

IATA, the industry trade body, estimated that the industry would lose up to $113 billion in revenue as a result of the crisis. But that was before the widening international lockdown. The three global airline alliances, Oneworld, SkyTeam, and Star Alliance, which represent close to 60 carriers accounting for half the world’s capacity called on governments, airports, lessors and other stakeholders to help the industry.

Air France-KLM said it would be reducing capacity by 70-90 percent and had a “sharply deteriorated financial trajectory”. It said it welcomed statements from the French and Dutch governments that they were studying all possible means to support the group.

United Airlines in the US and Air New Zealand have told staff that they will begin redundancy processes, as travel restrictions force carriers to slash capacity and ground tens of thousands of aircraft.

Air New Zealand said on Monday that it would reduce international capacity by 85 percent and cut domestic capacity by almost a third in April and May. The carrier, which employs 8,000 people, said it would consult with trade unions about redundancies.

That followed news from United that it is planning to halve its capacity for April and May, and has warned its nearly 100,000 employees of “painful” cuts to its payroll.

United, American Airlines and Delta Air Lines have all announced deep cuts to their international services and have begun talking to the federal government about possible assistance.

EasyJet, Europe’s second-biggest low-cost carrier, withdrew its guidance for this year and said it was cutting capacity, although it did not quantify the reduction. Like many carriers, it is in discussions with financiers to bolster its liquidity position. It said it had cash balances of £1.6 billion and an undrawn $500 million revolving credit.

Finnair is cutting 90 percent of its capacity and its dividend amid what the Finnish flag carrier described as the “biggest crisis in the history of aviation” due to the coronavirus outbreak. The Finnish airline warned of a substantial financial loss this year and was working urgently on a funding plan including credit lines, loans and the sale and leaseback of aircraft. Finland’s government, which owns more than half of the shares, “will actively support” Finnair, the airline said.

Aeroflot, the Russian airline, also announced that it was suspending flights to several international destinations.

Airlines for Australia and New Zealand, an industry group representing carriers in both countries, said the airline sector was seeking state support including relief on government charges and possible grants that could be made available from government stimulus packages.

PIA has recorded a loss of Rs2.2 billion in March due to the suspension of flights from different routes because of the spreading coronavirus, a source said.

Flights have been suspended on several routes including the most important ones such as China, Kuwait, Qatar, Italy, Japan, and Saudi Arabia. Riyadh has suspended flights for only 72 hours ending at 3 pm on Sunday.

Pakistan International Airlines (PIA) will shut all its operations, if the flights for Saudi Arabia, China, Gulf, and Europe sectors are not resumed in April, it is learned.