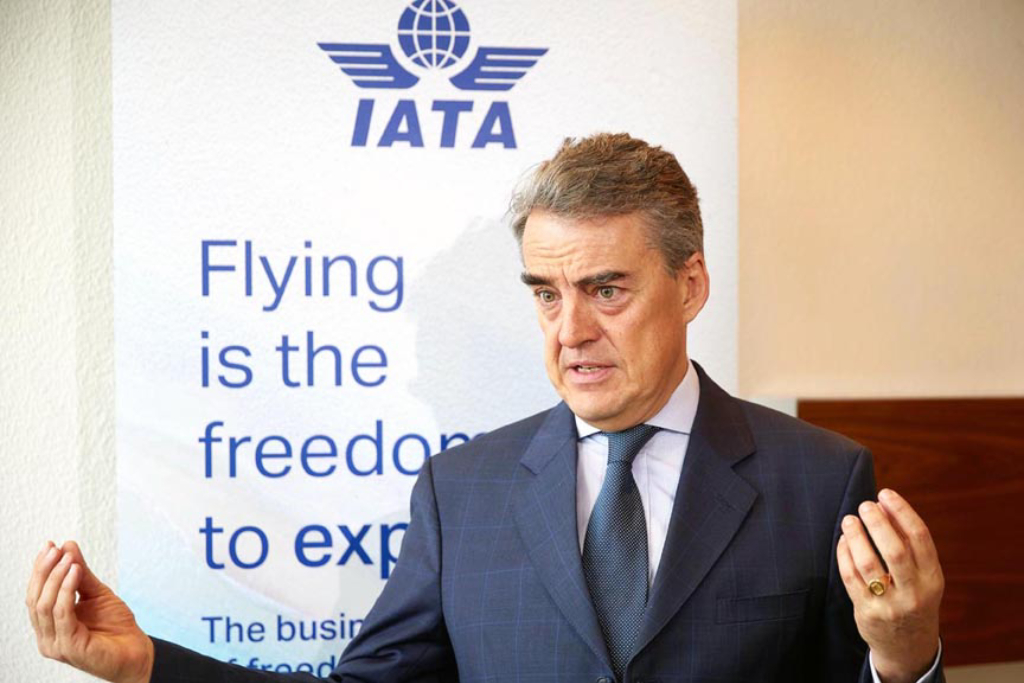 LONDON: Global airlines need to up to $200 billion of government support to help them survive the coronavirus crisis, the International Air Transport Association said on Tuesday.

Issuing a rallying call for the aviation industry, IATA Chief Alexandre de Juniac said governments needed to act decisively to support carriers as many of the companies are running out of cash.

“If we want to maintain a strong airline sector able to cope with this difficult crisis and provide the resources to ensure the recovery will happen in due time, we need governments to act strongly and quickly,” he said.

The $150 billion to $200 billion IATA estimate includes indirect support such as loan guarantees and comes after U.S. airlines asked for a $50 billion bailout on Monday.

The crisis has escalated in the past week, with countries issuing travel curbs and bans, including the United States imposing sweeping restrictions on travel from Europe and the EU closing its borders. The moves have forced airlines to ground most of their fleets as passenger numbers plunge.

IATA chief economist Brian Pearce also said cash was running out for many airlines and that 75% of them had cash to cover less than three months of unavoidable fixed costs.

Passenger numbers were likely to be down significantly more than the 16% decline IATA had previously estimated, Pearce said.