Many Governments Offer | Aid & Loan To Airlines During COVID-19 Crisis 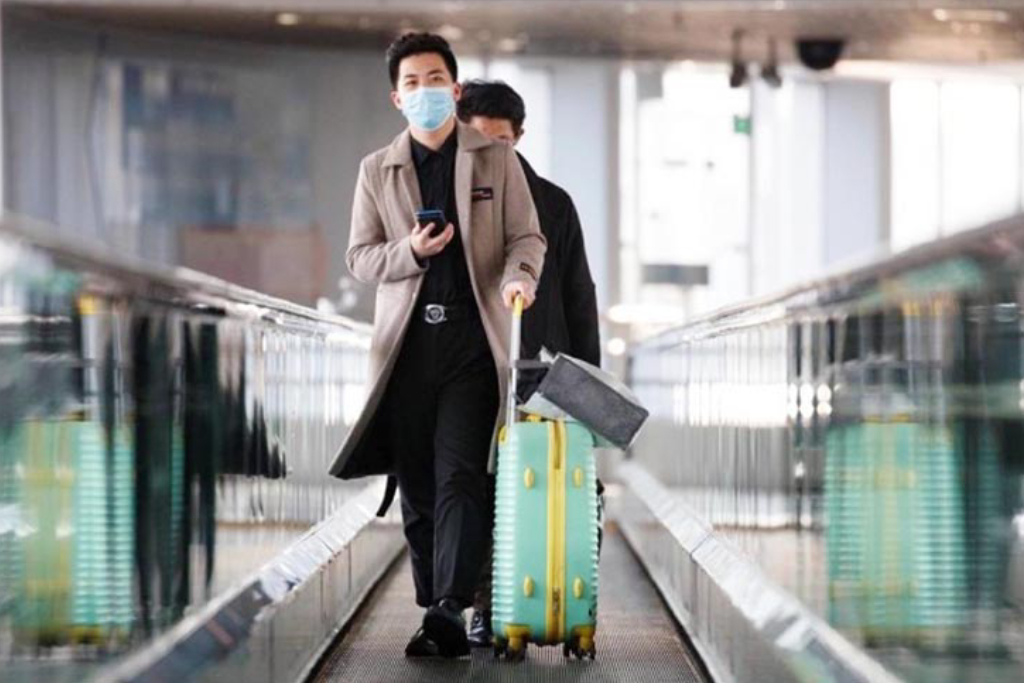 CHICAGO: Australia and Taiwan have joined a growing list of countries offering financial aid to their ailing aviation sectors as global airlines are forced to cut capacities due to plummeting demand and stricter border controls due to the coronavirus, said a report.

US carriers have already asked Washington for $50 billion in grants and loans, plus tens of billions in tax relief, said a report.

The Australian government said it would refund and waive charges to airlines such as domestic air traffic control fees worth $430 million, including A$159 million upfront, as it advised citizens against all travel outside the country.

Taiwan’s civil aviation regulator said that its airlines could apply for subsidies and loans to help mitigate the cost of virus prevention measures. The carriers can also apply for loans to help with normal operations, the regulator added, without specifying how much money was available, the report said.

Sweden and Denmark announced $300 million in loan guarantees for Scandinavian carrier SAS on Tuesday, becoming early movers in an expected rush of pledges to the sector.

US airlines are seeking to quickly reduce their workforces through early retirement packages or unpaid leave of up to 12 months with medical benefits in a further sign that airlines do not expect a quick rebound and must cut costs.

S&P Global Ratings said global passenger numbers were expected to decline by up to 30 per cent this year and a full recovery was not likely until 2022 or 2023.

The situation has worsened for airlines this week as governments have tightened travel restrictions, the report said.