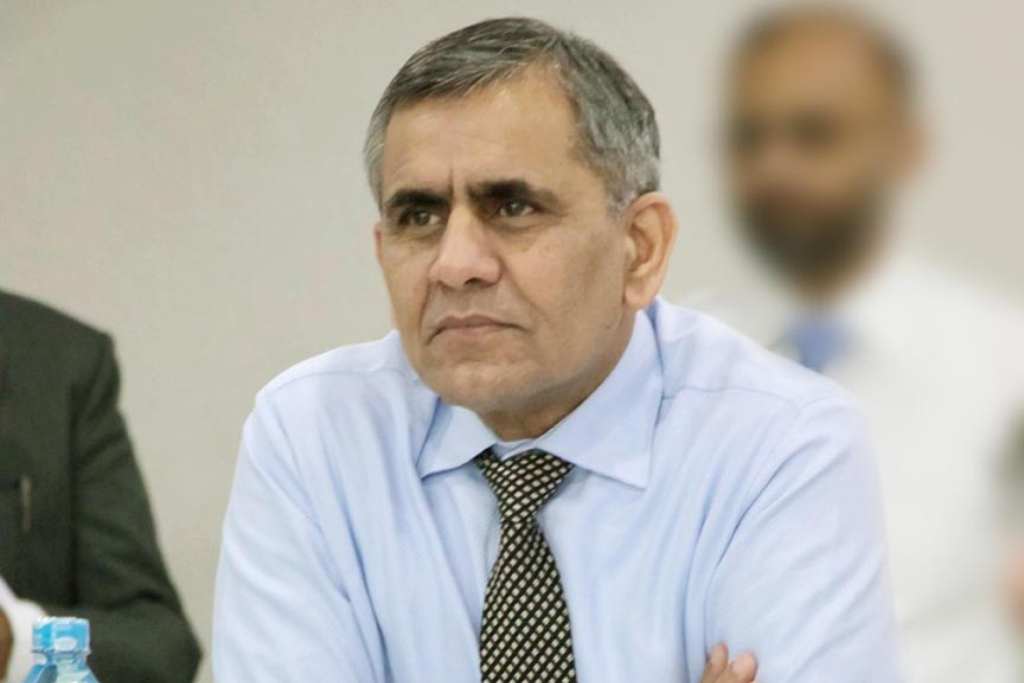 A three-judge bench of the apex court headed by Chief Justice of Pakistan Justice Gulzar Ahmed heard Malik’s appeal against the Sindh High Court order that restrained him from performing functions as CEO of PIA.

The court remarked that it expected the Air Marshal to do well and deliver for the national carrier. The court summoned the management and the office-bearers of CBA PIA to deal with the issue of workforces and various contracts issued by PIA to various persons and entities. Meanwhile, Arshad Malik has been asked to be in attendance in the meeting of PIA management and office-bearers of the CBA to be held at the Supreme Court.

During the hearing, Attorney General for Pakistan Khalid Jawed Khan appeared before the bench and said that though he represents the federation, in the instant case he is appearing as the Chief Law Officer of the Court to assist to the bench so that the matter could be decided in the right way.

He informed the court that Air Marshal Arshad Malik was appointed CEO of PIA through the legal process and requested the bench to allow him to continue as CEO as the PIA has shown good results in its recent operations.

The bench proposed that the larger issues of the PIA should also be dealt with. The order said that the primary issue bogging down PIA’s performance is that of human resources. Employment in PIA is excessive in the ratio of the planes it operates, and this factor does not allow PIA to become a feasible and professional entity.

The court noted that the second issue is that the PIA is awarding contracts for equipment and services from persons or entities who are not selected on merit. The court added that it must surely be done on the basis of favoritism on account of the political exigency, which is also deteriorating PIA’s performance.

The court said that another issue is that the PIA officers are frequently transferred which is not benefiting the PIA.