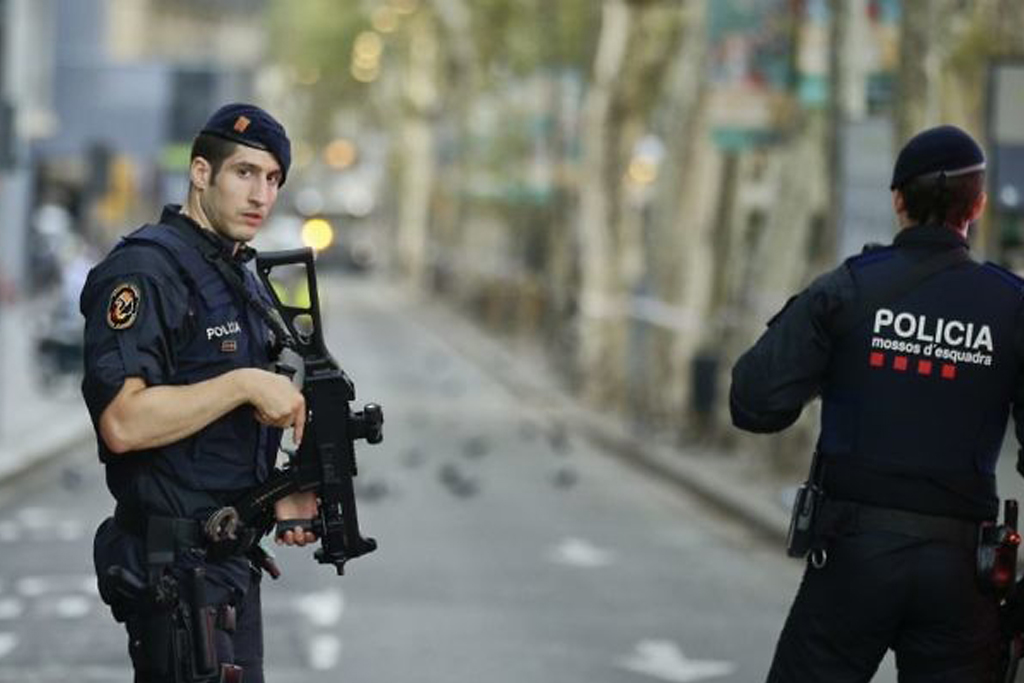 LONDON: As many as one million jobs are being lost every day in the tourism sector due to the sweeping effect of the coronavirus pandemic, according to the World Travel & Tourism Council.

According to the London-based international organisation, the growing job losses are affecting every level of the industry and are gathering pace as countries go into lockdown.

The organisation argues the vast closure of hotels, suspension of the majority of international and domestic airline flights, cessation of cruise lines and growing global travel bans are all having a catastrophic ‘domino effect’ hitting huge numbers of suppliers worldwide.

Small- and medium-sized businesses at every level within tourism, such as tour operators, travel agents and sole-traders, are especially vulnerable.

The organisation, which is already in talks with over 75 governments around the world, has called for countries to urgently do more to intervene to make clearer how businesses can access potentially life-saving loans, and tax breaks, to prevent them from imminent collapse.

WTTC president Gloria Guevara said: “While the priority for governments is to keep people safe, this global health catastrophe means a million people a day in the tourism industry alone are losing their jobs and facing potential ruin due to the disastrous impact of the coronavirus pandemic.

“It is heart-breaking that the livelihoods of millions of people who have dedicated their lives to the tourism sector are being decimated; from waiters to taxi drivers, guides to chefs and caterers, pilots to cleaners.

“The relentless cascade of job losses is plunging millions of families into terrible hardship and debt, fearful of how to buy food and pay their bills.

“The domino effect of Covid-19 is right now having a massive impact, wiping out an entire economic sector.”

She added: “Businesses large and small are being forced to rip up their three-year plans and focus on a three-month fight for survival on a daily basis, while people’s jobs are wiped out hour by hour.”