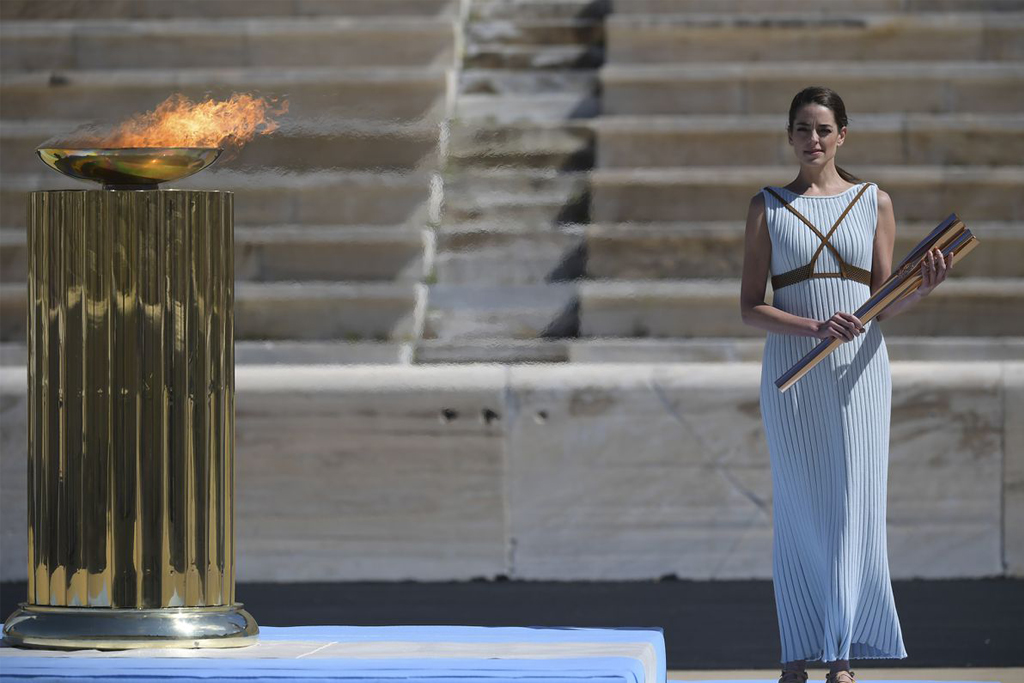 TOKYO: A member of the Japanese Olympic Committee’s executive board has publicly broken ranks with the International Olympic Committee, telling a Japanese news outlet that she believes it is time to postpone the 2020 Tokyo Olympics.

Kaori Yamaguchi, a retired judo athlete, told Nikkei that she believes the IOC is “putting athletes at risk” by asking them to continue to train, as usual, in the wake of the ongoing coronavirus pandemic, a message that president Thomas Bach and the IOC have communicated to athletes as recently as this week.

Yamaguchi, who is one of the committee’s 23 executive board members, added that she plans to argue her stance to the rest of Japanese Olympic Committee in a March 27 meeting.

“Unlike other sporting events, the Olympics symbolize the ideal that sports bring about world peace,” she told Nikkei, a newspaper in Japan. “We should not hold (the Olympics) if people across the world can’t enjoy themselves.”

A 2020 Olympics banner is displayed on a building in Tokyo, Japan on Thursday as Japanese and IOC officials continued to insist that the Games would go ahead as planned.

Yamaguchi is the latest person within the global Olympic movement to argue that the Games should be postponed due to coronavirus, which has infected more than 190,000 people around the world — including one of the Japanese Olympic Committee’s own members, vice president Kozo Tashima.

Current and former athletes have become increasingly vocal about the matter in recent days. The IOC has yet to publicly acknowledge whether it has a contingency plan for the Games, leaving some athletes in a lurch. Others have expressed concerns about maintaining their training regimens while following quarantine and social distancing guidelines set by their local governments