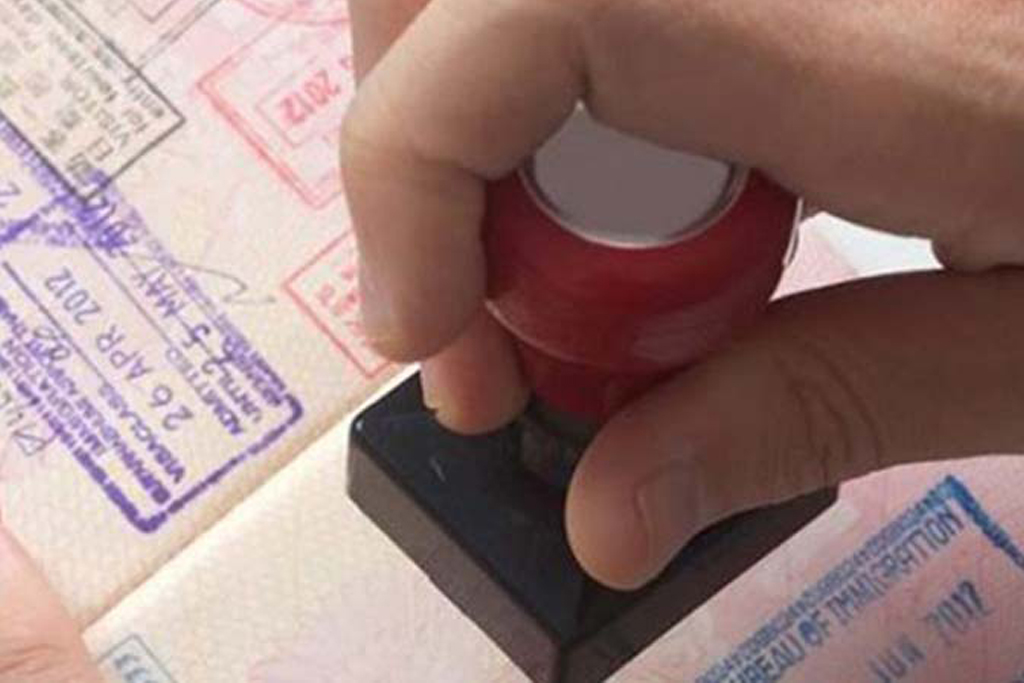 DUBAI: The UAE has announced a temporary suspension on issuing of visas-on-arrival for holders of exempted passports, effective 01:00 (UAE local time) today, March 19 as part of the precautionary measures adopted by the country to contain the spread of COVID-19, said a report.

Holders of diplomatic passports are exempted from this decision, WAM reported, citing a statement from the Federal Authority for Identity and Citizenship.

According to the statement, the decision will apply to holders of exempted passports until a medical clearance process is activated at the departure country.

The decision comes within the framework of the UAE’s support for efforts by the international community to contain the virus, the statement concluded, the report said.